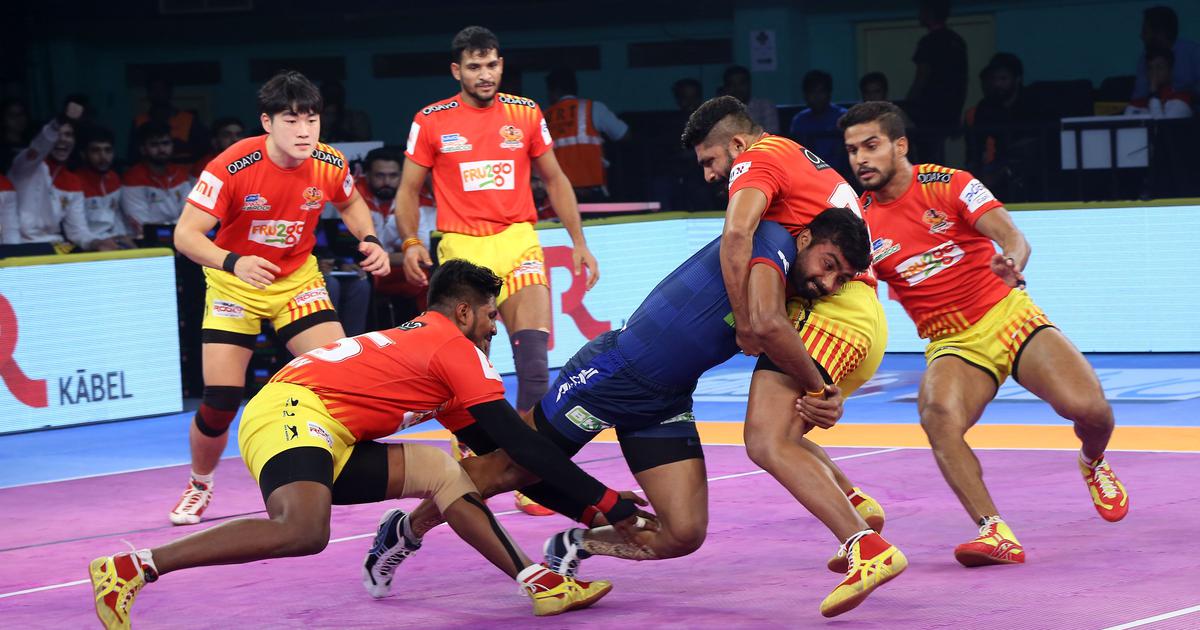 Alongside its recent resurgence, kabaddi is also going through administrative problems and infighting

New Delhi: The traditional sport of kabaddi is currently going through perhaps its best period ever. Boosted by money and new found fan following thanks to the Pro Kabaddi League (PKL) and the associated television coverage, the sport and its players are flying high.

But administrative infighting, the perennial achilles heel of Indian sports, is never too far behind. The latest sport to be afflicted by this disease, kabaddi is all set to witness a saga similar to the IPL vs ICL confrontation in cricket around a decade ago.

With the Amateur Kabaddi Federation of India (AKFI)—the officially recognised governing body for the sport in India – battling administrative and legal problems, a newly formed body is thinking of challenging the old order.

Aptly named New Kabaddi Federation of India (NKFI), this new kid on the block was formed in May 2017. It is also launching the Indo-International Premier Kabaddi League (IIPKL) in an attempt to rival the hugely popular Pro Kabaddi League (PKL).

But Uday Sinhwala, a former co-owner of PKL franchise Bengaluru Bulls, welcomes the development, asserting that it will prompt the existing National Sport Federation (NSF) to pull up its socks.

“No, it will not lead to a decline of the sport. How will it? Maybe it will make the NSF more concisous about doing a good job. I hope that happens. Hopefully it will lead to a better future in kabaddi,” Sinhwala told Sports Lounge.

He also asserted that the Supreme Court’s decision to appoint an administrator to oversee the AKFI’s functioning has actually strengthened its position as the official NSF.

“The Supreme Court has mandated an administrator to clean up the federation, hold elections and put a better constituition in place. Hopefully it will lead to the betterment of the sport. 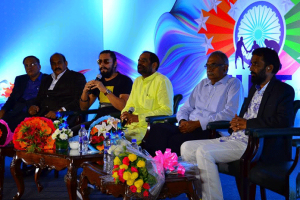 “The tactical thing we have to look out for in this judgement is that the Supreme Court has mandated the currently recognized federation as the National Sports Federation. There is no dispute on who is the official NSF,” he said.

Sinhwala also welcomed the IIPKL, asserting that having two leagues will benefit the game.

“Seeking to be the only league will actually reduce the competition. For example the IPL is the only T20 league in India. But the BCCI allows leagues in Tamil Nadu, Mumbai, Karnataka and other states to flourish. It allows these smaller leagues to become the second tier and become sources for scouting talent,” he remarked.

“So having different tiers of competition will help the sport. So if they are hoping to replace the existing federation, I don’t think that’s likely.”

Sinhwala also felt that the new league will find it difficult to sustain itself in the long run.

“No, how? Maybe it will make the NSF more concisous about doing a good job. I hope that happens,” he said.

“To rival the PKL, first they have to get players. They have to get top quality officials and coaches. So if the PKL people remain loyal to the existing NSF, then let us look at the quality of people they are going to get.

“Secondly, players who feature in that league will not be eligible to represent the national team I believe. It will be a challenge for anybody. Let us see what happens,” he added.

“The last challenge for them will be money. Sponsorship in the market is not very good nowadays.”