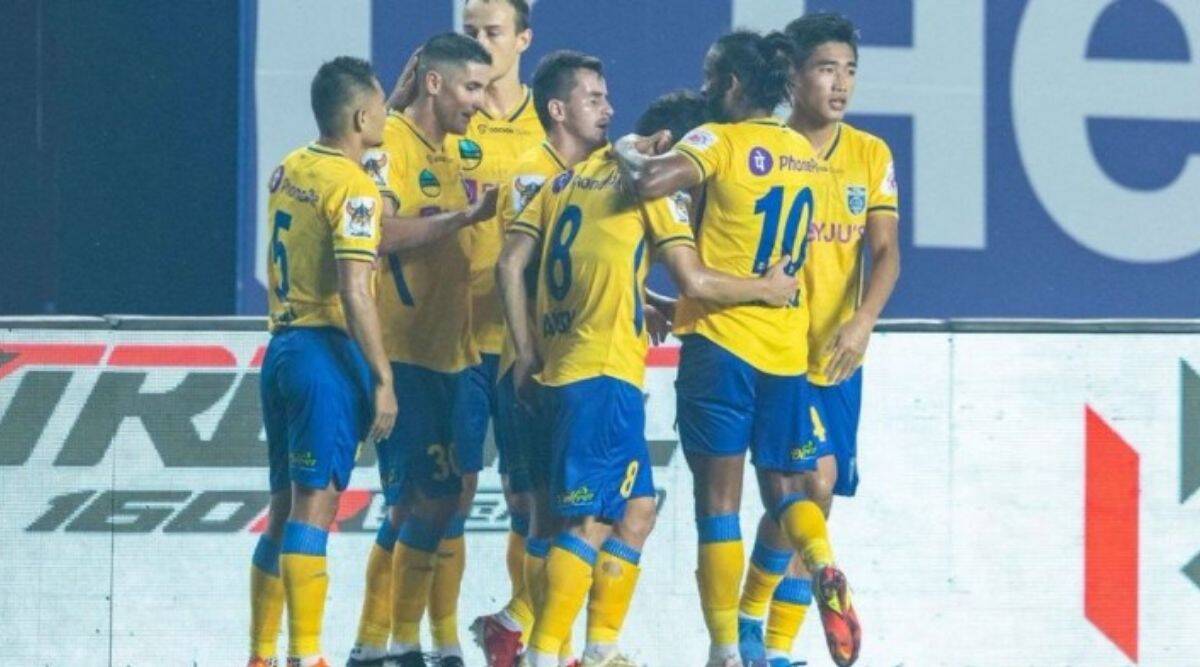 New Delhi: Kerala Blasters FC entered the ISL final for the first time since 2016 after playing out a 1-1 draw with Jamshedpur FC on Tuesday and pipping the League Shield winners 2-1 on aggregate over double leg semi-finals.

Adrian Luna (18th) opened the scoring for Kerala with a stunning goal before Pronay Halder (50th) pulled one back for the Red Miners, who needed one more goal to take the game to extra time but another solid performance by the Kerala backline ensured they held firm to confirm a place in the summit clash.

In the first leg, Sahal Abdul Samad scored the only goal in a 1-0 win for Kerala who made it to their third ISL final. They were the finalists in the inaugural 2014 edition as well.

The yellow shirts started the second leg without the injured Sahal but showed no signs of slowing down, almost taking the lead inside the first two minutes had Alvaro Vazquez not tried to be cheeky when one on one with the keeper, dinking the ball over T.P. Rehenesh in Jamshedpur goal and wide of the far post.

Four minutes later, Vazquez got possession deep inside his own half to then set up Ayush Adhikari but Rehenesh was alert to the danger, coming out of his line in time. Kerala found a lot of joy as Jamshedpur full-backs pushed forward leaving a lot of spaces for their rivals to exploit.

Adhikari got another chance from a Jorge Diaz cross but Jamshedpur skipper Peter Hartley put his body on the line to snuff out the danger.

Vazquez atoned for his miss earlier in the half soon after, flicking on a delightful pass from the left flank for Luna who darted in, dropped a shoulder and curled a side-footed effort past Rehenesh and into the right corner.

At the break, Kerala led 2-0 on aggregate. Five minutes into the re-start, Halder nicked one in to get Jamshedpur back in the game, poking in a Stewart corner which was initially met by Chima whose header lacked power and fell to Halder who netted from two yards out. But that wasn’t going to be enough for Jamshedpur.