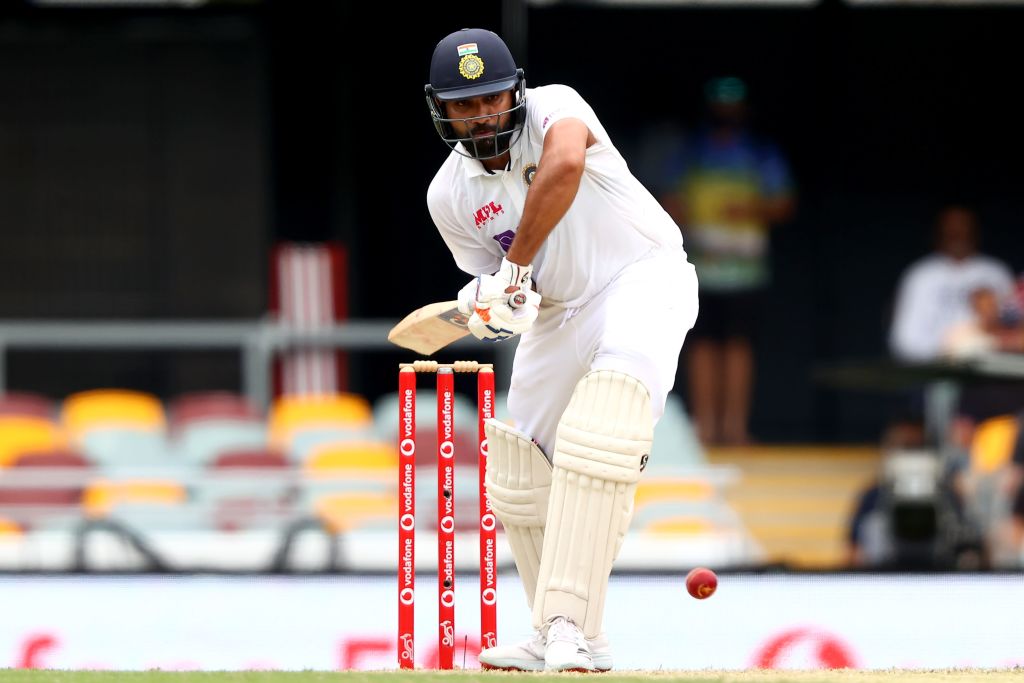 Brisbane: Rohit Sharma, who was criticised by Sunil Gavaskar for throwing his wicket away with an ‘irresponsible shot’ on the second day of the fourth and final Test, said he will continue playing that type of shot as it has got him plenty of runs.

Rohit had got off to a flying start, racing to 44 off 74 deliveries in India’s first innings, but then holed out to long on just before tea.

However, Sharma said that the shot is his bread and butter stroke and often helps put pressure back on the opposition bowlers.

“It is the shot that I played very well in the past. It is something that I really back myself to do all the time. That is the kind of role that I play in this team. Yes, when it looks like that, it looks bad but that is something I don’t really think too much about. My focus has always been that once I am in, I obviously want to make it count, make it big,” said Rohit after the end of the day’s play.

“There is a process which is to make sure that once I am in I should keep the pressure on the bowling unit of the opposition. Sometimes you get out, sometimes you hit it over the ropes.

“Yeah, it was unfortunate and a very sad dismissal at the end. Again as I said those are my shots and I will keep playing them,” added Rohit.

“They don’t bowl anything that is easy. It was something I was thinking about while batting while I was not playing. It really worked in the first half of the batting when they were bowling with the new ball.

“Getting closer to new ball, making sure I leave anything outside off-stump and then once I am in I play some shots. Because that is what you want. You want to score runs at the end of the day and try and see how they react. It worked until I got out.”