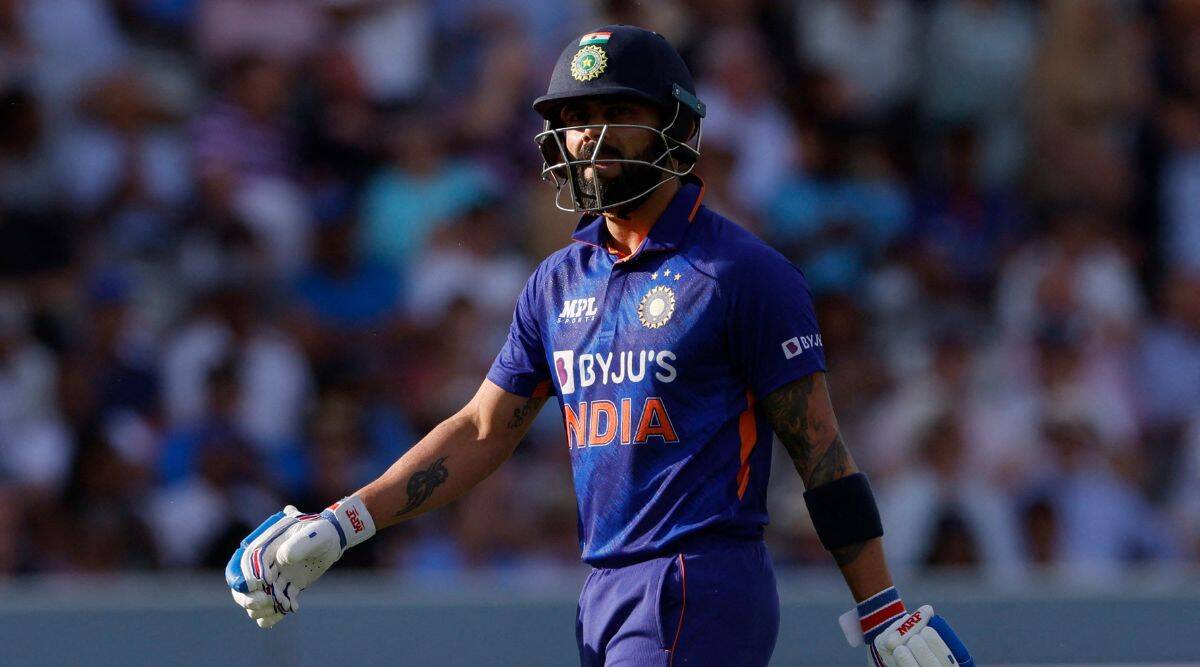 Virat Kohli, who had missed India’s 10-wicket win over England in the first ODI due to an injury, was in the spotlight after the 100-run defeat in the second ODI.

Kohli, who had started with a flourish, was dismissed in familiar fashion when he chased a ball far outside the off-stump, falling to David Willey for 16 off 25 balls.

Skipper Rohit Sharma, out for a 10-ball duck, extended full support to Kohli, who has been going through a prolonged lean patch.

Sharma looked agitated during the post-match press conference as he interrupted a journalist before he could complete his question on Kohli’s poor run of form.

“Kyun ho rahi hain, yaar. Matlab mujhe samajh mein nahi aata, bhai. (Why is there so much of discussion… I can’t understand this),” he said. “He has played so many matches, over such a long period of time. He is such a great batter, so he does not need reassurance.”

If Sharma’s support was not enough, his English counterpart Jos Buttler too backed Kohli to regain his touch, and said a big knock is “always due” from a player of his calibre.

“I suppose in a little way it’s quite refreshing for the rest of us that he (Kohli) is human and can have a couple of low scores as well… But look, he has been one of the best players, if not the best player, in ODI cricket in the world,” the English skipper said.

Navdeep Saini to play for Kent in ongoing domestic season