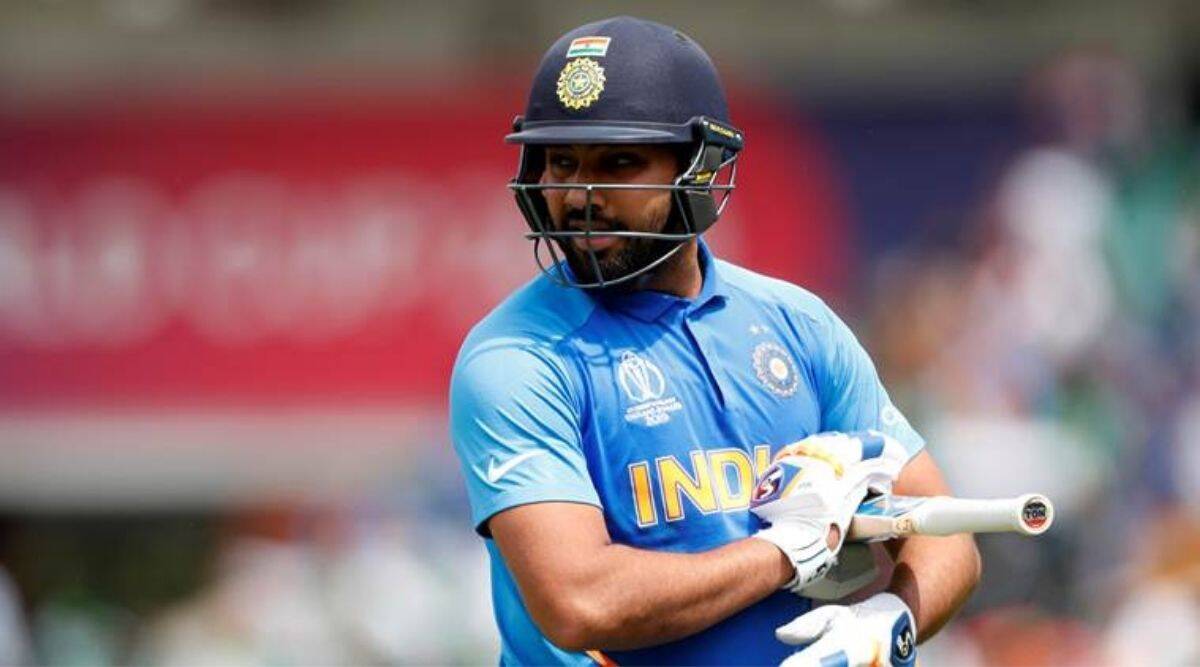 According to a BCCI statement, “Rohit has tested positive in the Rapid Antigen Test in Leicester, England. His test was conducted on Saturday, June 25. He’s been placed under isolation with the Board of Control for Cricket in India (BCCI) medical team supervising his health.”

It could be a massive blow to India’s preparations for the one-off Test against England at Edgbaston starting from July 1.

The fifth Test between India and England is slated to begin on July 1 in Birmingham.

There were speculations over Rohit’s health during the third day of the warm-up match against Leicestershire where the Indian skipper made 25 in the first innings.

Related Topics:BirminghamBoard of Control for Cricket in IndiacoronavirusCOVID-19EdgbastonRohit Sharma
Up Next