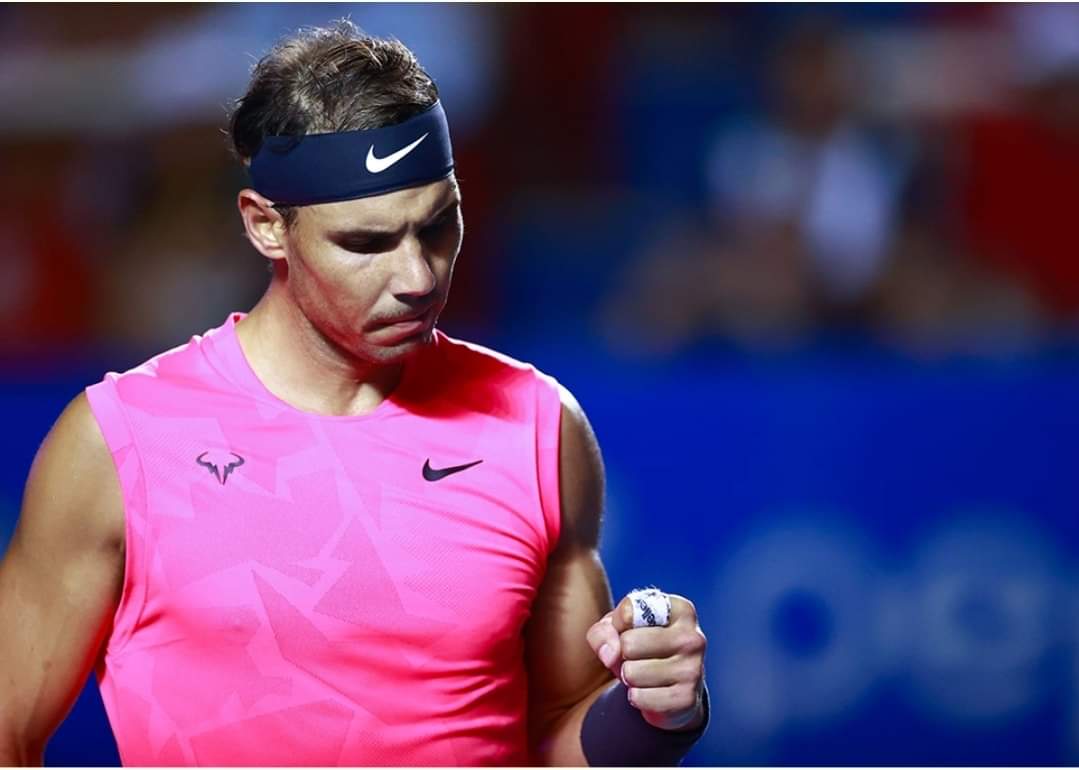 Paris: Rafael Nadal continued his marauding run at the French Open with a record-extending 13th title win on Sunday. He beat arch-rival and world no.1 Novak Djokovic 6-0, 6-2, 7-5 and the victory took him level with Roger Federer’s record of 20 Grand Slam wins, the most for any male singles player.

Nadal, however, said in his post-match speech that he is not thinking about the record. “A very tough year. Win here means everything to me. It’s not the moment, to be honest, for me to think about the 20th, equal Roger on this great number,” said Nadal.

“For me, today is just a Roland Garros victory. Roland Garros means everything to me. I spent here some of the most important moments in my tennis career, no doubt about that… for me, just play here is true inspiration. The love story I have with this city and with this court is unforgettable.”

Nadal also congratulated Djokovic, who he last beat in a Grand Slam final at the 2014 Roland Garros. Djokovic is also one of two players who have ever managed to beat Nadal at the French Open, having achieved the feat in the quarter final of the 2015 tournament.

“Congratulations to Novak for another great tournament. Sorry for today, you know. In Australia he killed me a couple of times ago. Today was for me, that’s part of the game. We’ve played plenty of times together: one day wins one, another day wins the other. So just all the best for the future, Novak,” he said.