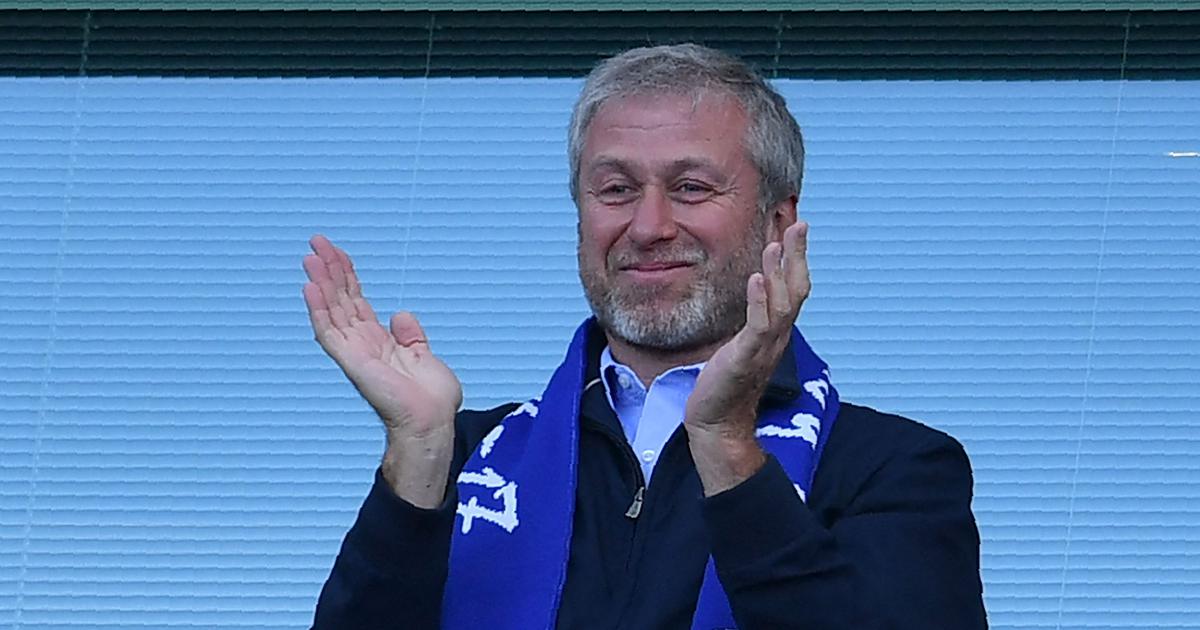 London: The fast-tracked purchase of English soccer club Chelsea for 2.5 billion pounds ($3.2 billion) — the highest price ever paid for a sports team — was completed Monday by a consortium fronted by Los Angeles Dodgers part-owner Todd Boehly.

It marked the end of the trophy-filled, 19-year tenure of Roman Abramovich, the Russian oligarch who was forced to sell the club in March after being sanctioned by the British government for what it called his enabling of Russian President Vladimir Putin’s “brutal and barbaric invasion” of Ukraine.

The government said the proceeds of the sale will be used for humanitarian purposes in Ukraine.

“We are honored to become the new custodians of Chelsea Football Club,” said Boehly, who attended some of the team’s games in recent weeks. “We’re all in — 100% — every minute of every match.”

Chelsea has been operating under a government license since Abramovich’s assets were frozen in March. The Boehly and Clearlake Capital consortium was one of around 250 initial proposed buyers, the club said, and that was narrowed down to 12 credible bids and then a shortlist of three final bidders.

“Many described the proposed transaction as ‘unprecedented,’ and it was,” Chelsea said. “A transaction such as this would normally take nine months to a year to complete; we did it in less than three months.”

The British government approved the sale last week after ensuring that Abramovich could not profit from it. The proceeds will be transferred to a frozen account and then used “to support the relief and rebuilding effort in Ukraine as soon as possible,” the government said.

“Today’s change of ownership marks a new chapter for Chelsea,” the government added, “in the best interests of its fans, the club and the wider football community.”

Boehly’s group has pledged to invest an additional 1.75 billion pounds ($2.2 billion) in Chelsea’s men’s, women’s and academy teams and on infrastructure, such as the redevelopment of Stamford Bridge.

“We are excited to commit the resources to continue Chelsea’s leading role in English and global football,” said Behdad Eghbali and José E. Feliciano, Clearlake’s co-founders, “and as an engine for football talent development.”

Funded by Abramovich’s lavish investment, Chelsea’s men’s team won 21 trophies during his ownership, including the Champions League in 2012 and 2021, and is the reigning Club World Cup champion. The women’s team won a league-and-cup double this season.

Chelsea manager Thomas Tuchel was praised in the club statement for his “patience and support” during the process of the sale, and he can now start making signings to strengthen his squad that qualified for next season’s Champions League — via a third-place finish in the Premier League — despite the off-field turmoil.

The club’s ability to sell match tickets and commit to new player spending had been curbed by the sanctions against Abramovich.

Messi: ‘No doubt’ that Benzema deserves to win Ballon d’Or

Pride and anger as Liverpool return to heroes’ welcome