Ronaldinho to be freed from house arrest in Paraguay: Report 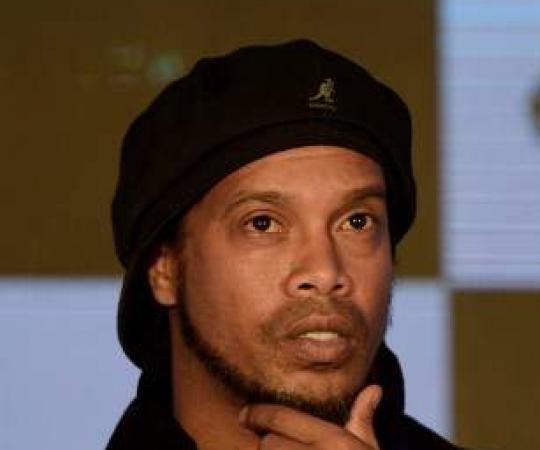 Asuncion: Brazil football legend Ronaldinho is reportedly set to be released from his house arrest in Paraguay’s capital city of Asuncion in the fake passport row.

The former Barcelona forward was arrested, along with his cavalry, in April for entering the country with forged documents. After serving 32 days in a Paraguayan prison, Ronaldinho was put under house arrest after he paid his bail bond.

According to a report in thesun.co.uk, the prosecutors have compiled most of the case but in the absence of proper evidence, Ronaldinho and his brother are expected to walk free.

Ronaldinho had earlier compared his house arrest to the worldwide lockdown imposed in the wake of coronavirus pandemic and had stated that people understand what it’s like to be locked up inside the four walls.

“It has been sixty long days. People in their homes must imagine what it must be like not being able to do what you are used to,” Ronaldinho was quoted as saying by Spanish outlet Mundo Deportivo in June.

“I think that is something that will remain with us all forever after living in this complicated experience.

‘Don’t fret over ISL, East Bengal too big a name for it’: Club legends urge fans on centenary foundation day