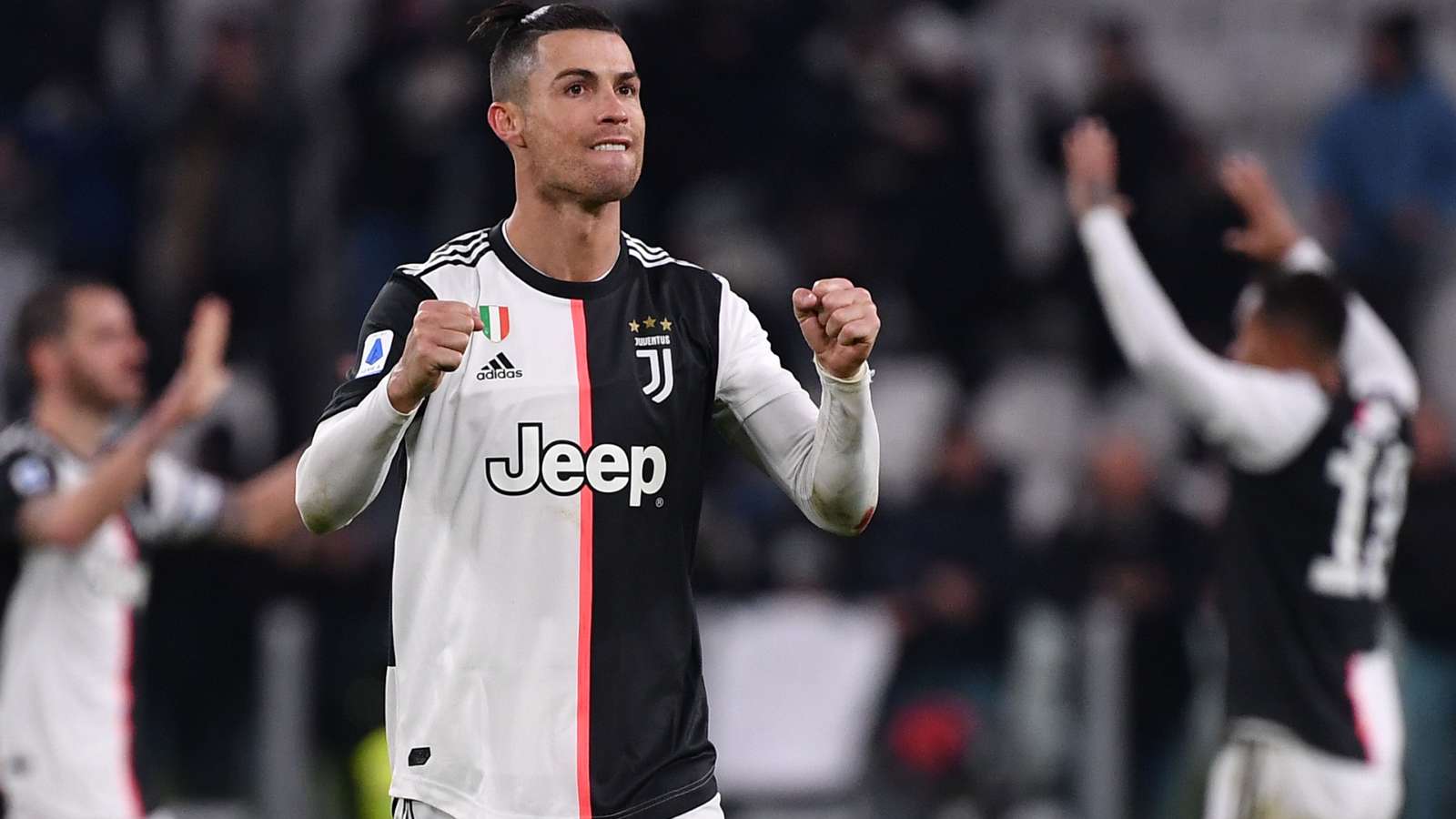 Turin (Italy): While Lionel Messi‘s future remains a major question in world soccer, longtime rival Cristiano Ronaldo has professed his complete dedication to Juventus entering the third season of a four-year contract with the Italian club.

“As I”m getting ready for my third season as a bianconero, my spirit and ambition are as high as ever,” Ronaldo wrote on Instagram on Thursday. “Goals. Victories. Commitment. Dedication. Professionalism. With all my (strength) and with the precious help from my teammates and all of the Juventus staff, we work once again to conquer Italy, Europe and the World!”

While the 35-year-old Ronaldo has helped Juventus win Serie A in each of his two seasons in Turin, he has not been able to lead the team to its stated goal of winning the Champions League.

The Bianconeri were eliminated by Lyon in the round of 16 this year after losing to Ajax in the quarterfinals during Ronaldo”s first season in Turin.

“Breaking records. Overcoming obstacles. Winning titles and achieving personal goals. To do more and better once and again. To reach higher and to succeed in all challenges that may come our way,” wrote Ronaldo, who scored 37 goals in 46 matches across all competitions for Juventus last season.

Serie A is scheduled to start September 19.

“Making every year into an adventure better than the one before and winning everything for our fans and supporters,” Ronaldo added.

“To be the bearers of this amazing and unique passion that is Juventus, and to live up to it”s history, elevating our name, our values and our standards as high as possible.”

With Messi having told Barcelona this week that he wants to leave the club, there has been speculation in Italy that the Argentina standout could revive his rivalry with Ronaldo by joining Inter Milan.

However, Manchester City and Paris Saint-Germain are widely seen as Messi”s most likely destinations.

After Barcelona, Lionel Messi’s Argentine hometown dreams of his return