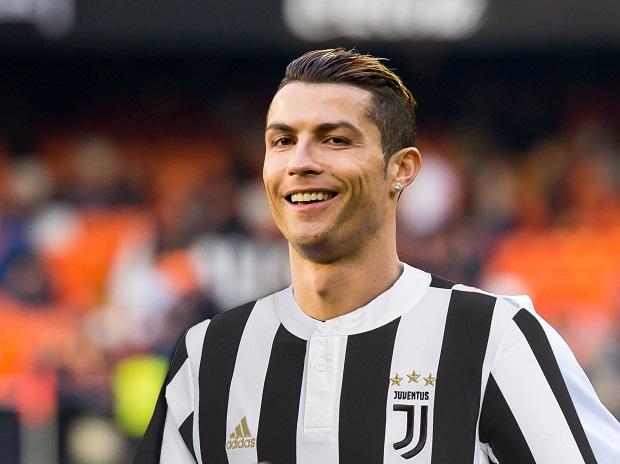 Rome: Juventus striker Cristiano Ronaldo, who tested positive for Covid-19 while leading Portugal in the UEFA Nations League, has returned to Italy via a special medical flight.

Ronaldo, who is under contract with Juventus for 31 million euros ($36.6 million) per year, returned from Portugal on Wednesday and will continue his coronavirus quarantine under the care of Juventus physicians, reports Xinhua news agency.

The Portugal skipper first tested positive for the virus on Monday, but his status was not revealed until the result of Tuesday’s second test was available.

Italian media reported that within hours of the second test, Juventus began arranging a special flight for him to return to Italy.

“Cristiano Ronaldo returned to Italy with a medical flight authorised by the competent health authorities at the request of the player and will continue his fiduciary isolation at his home,” Juventus said in a statement.

The team said Ronaldo was asymptomatic and in good health, despite the positive test.

Italian media speculated that Ronaldo may have been infected by two members of the Portuguese national team who tested positive on Monday.

Portugal beat Sweden 3-0 on Wednesday night in Lisbon without the three infected players.

Juve doctors will oversee Ronaldo’s recovery, along with that of teammate Weston McKennie, a member of the United States’ national team.

Juventus, who will play its next game on Saturday against winless Crotone, is currently in a three-way tie for third place just three games into the Serie A season, with two wins and one loss.