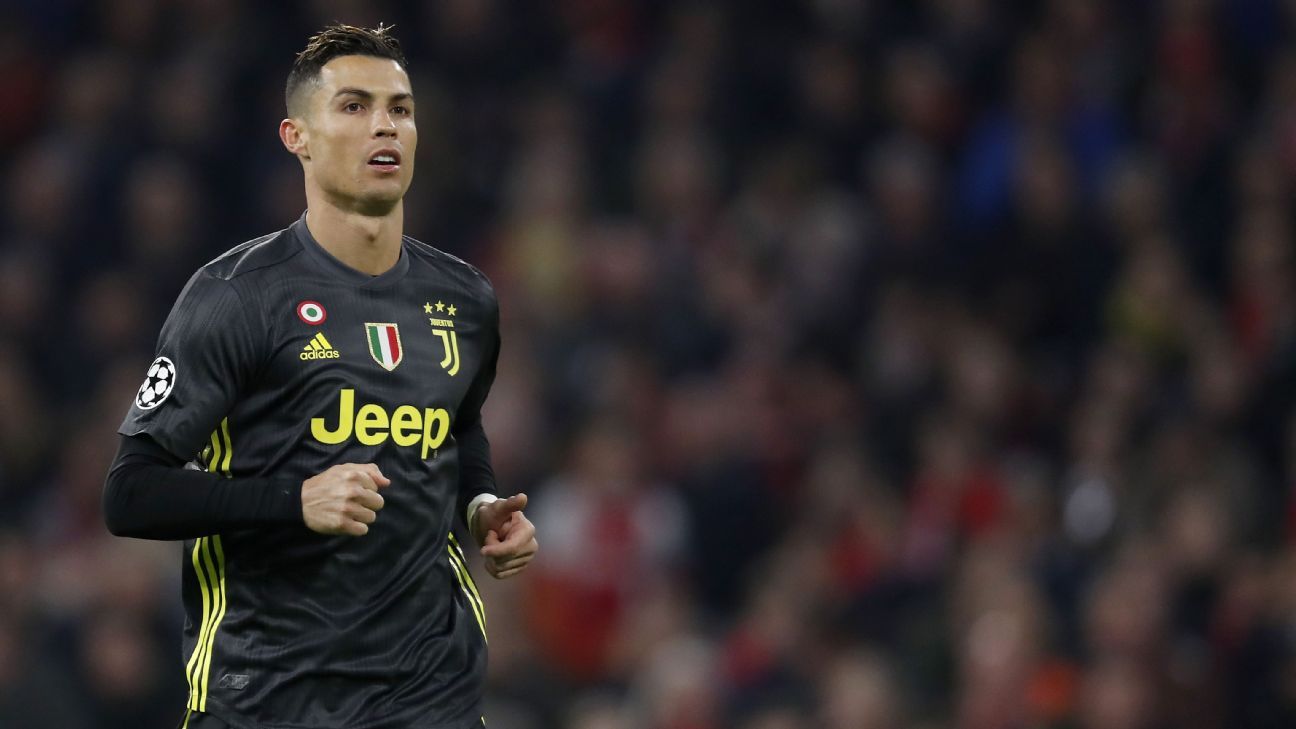 Las Vegas: Cristiano Ronaldo‘s lawyers won a courtroom bid to block a Nevada woman who accuses the soccer star of raping her in 2009 from digging into the validity of their 2010 confidentiality agreement and $375,000 hush-money payment.

US Magistrate Judge Daniel Albregts told Kathryn Mayorga’s attorney that it will be up to a higher-level judge to decide if Mayorga’s effort to obtain more money goes to trial or closed-door arbitration.

Ronaldo’s lawyers also won a bid to keep the 2010 settlement sealed, at least for now.