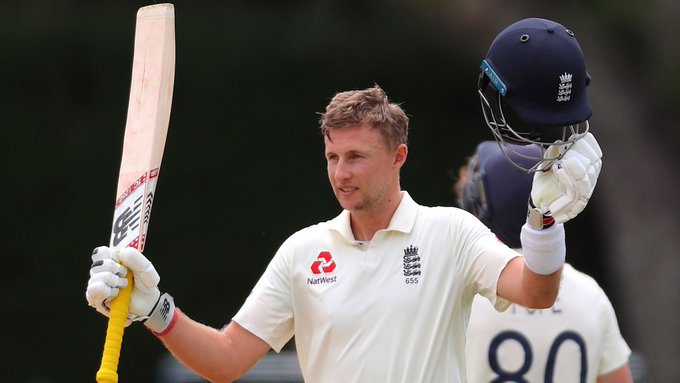 Root, who was unbeaten on 67 after the end of the second day of the second Test against Sri Lanka, has moved to 8,119 runs and is now five runs clear of Boycott, who retired a long time ago.

Root, who is now the sixth highest run-getter for England, could easily move to third spot by the time England’s four-Test tour of India ends in March. He needs 345 more runs to topple Alec Stewart from the third position.

Former England captain Alastair Cook is the all-time highest run-getter for England with 12,472 Test runs against his name.

This was Root’s 50th Test half-century. He now has 296 runs so far in the ongoing Test series.