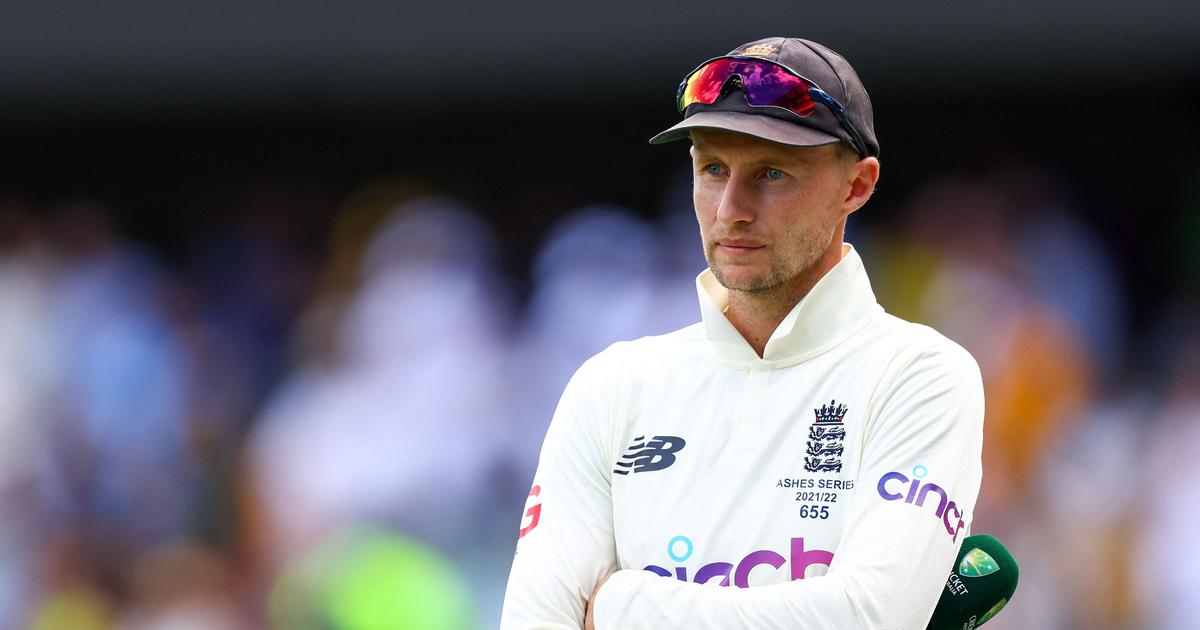 England head into the day-night second Ashes Test in Adelaide on Thursday under pressure and facing an ominous task against an Australian team who have won all of their eight pink-ball matches.

The tourists’ capitulation by nine wickets in the opening Test in Brisbane exposed their batting and fielding frailties, exacerbated by rain-hit preparations and lack of match practice.

It wasn’t helped by poor decision-making – notably captain Joe Root choosing to bat after winning the toss on a juicy Gabba pitch and the widely criticised omission of pace veterans Jimmy Anderson and Stuart Broad.

Root knows his team must find a way to improve, and fast, to stand a chance at a ground where Australia have hosted five of their eight Test wins under lights.

“We have got to be better in the field and with the bat,” he said, but added: “We’re game-hardened now, we’re in the series.”

Seamers Broad and Anderson are tipped to return given the extra movement found with a pink ball, something coach Chris Silverwood hinted at this week.

“Jimmy will be fit and ready to go for the second Test, as will Stuart,” he told British media.

“We have talent and we still have two of the best (bowlers) up our sleeve as well.”

That would likely mean one of Ollie Robinson, Mark Wood or Chris Woakes missing out, and England must also decide what to do with spinner Jack Leach, who was hammered for 1-102 off 13 overs at the Gabba.

While losing by nine wickets was bad enough, they were also fined all of their match fees and docked Test Championship points for a slow over-rate.

There are also concerns over Ben Stokes, who failed to fire in his first competitive match in six months after a break to deal with a finger injury and mental health issues.

Root insisted England’s star all-rounder would bounce back and warned Australia: “You write Ben Stokes off at your own peril.”

Silverwood said the team was looking ahead, rather than dwelling on defeat.

“Obviously they were hurting, but there is belief they can win this series,” he said, despite England losing three of the four day-night Tests they have played so far.

“We have the players here that can match the Australians. The confidence is there that we can compete with Australia, and that’s exactly what we intend to do.”

Australia have their own headaches, with Josh Hazlewood ruled out with a side strain. It is a big blow with the fast bowler boasting a pink-ball record of 32 wickets at just 19.90.

He was the major destroyer in Adelaide a year ago, taking an incredible 5-8 when India were rolled for just 36 in their second innings.

Australian captain Pat Cummins said after Brisbane that Hazlewood’s injury was “nothing too serious”, but selectors opted not to risk him with the Boxing Day Test in Melbourne coming hot on the heels of Adelaide.

Jhye Richardson is the frontrunner to add to his two Tests and spearhead the attack alongside Cummins, Mitchell Starc and Nathan Lyon, although Michael Neser is also an option.

There is also a worry over explosive opener David Warner, who scored 94 in Brisbane. He has been nursing bruised ribs and didn’t bat in Australia’s second innings when just 20 runs were needed to win.

The experienced Usman Khawaja is a likely replacement to open alongside Marcus Harris should Australia choose to rest Warner.

Despite this, Cummins is confident of his team taking a 2-0 Ashes lead given Australia’s unblemished pink-ball record at Adelaide and the thumping they handed England last week.

“We’re going to Adelaide, a place we love playing and the pink ball’s a little bit different… there’s a few more unknowns,” he said.

“But it’s a format we really enjoy and Adelaide Oval’s a great place to play cricket.”