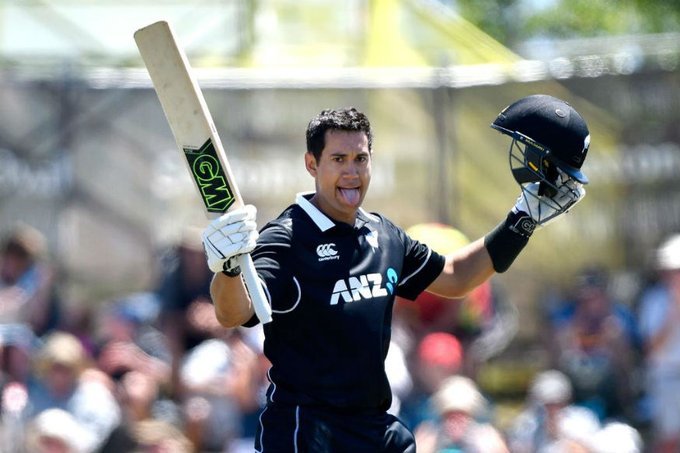 Taylor achieved the feat when he stepped out for the first Test against Pakistan, which is being played at the Bay Oval, Mount Maunganui. This is Taylor’s 438th match for the New Zealand cricket team.

Out comes @RossLTaylor, now New Zealand’s most capped player across all three formats with 438* matches 🏏

Shaheen Shah Afridi has accounted for the two wickets this morning 🇵🇰

“Out comes @RossLTaylor, now New Zealand’s most capped player across all three formats with 438 matches,” Blackcaps tweeted after the dismissal opener Tom Blundell.

50 for Ross Taylor! A patient knock from our number four when we needed it most. He’s building nicely here with Captain Kane

Daniel Vettori held this record with 437 appearances to his name for New Zealand. The third player on the list is Brendon McCullum (432 matches), followed Stephen Fleming  (395).