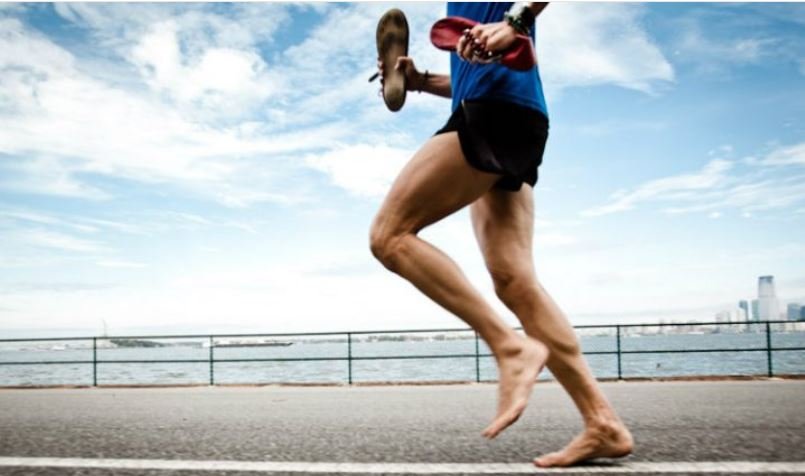 New Delhi: Long-distance runner Kiranjeet Kaur, who won the Tata Steel Kolkata 25K among the Indians, has tested positive for a banned substance and has been provisionally suspended by World Athletics.

The 31-year-old Kaur had clocked 1:38:56 to finish 11th overall and first among Indians in the Kolkata 25K in December last.

She had won a bronze in 10,000m at the Federation Cup National Championships in March last year in Patiala. Representing Haryana, she originally finished fourth with a time of 35:49.96 but it was upgraded to bronze after Sanjivani Jadhav was stripped off her gold due to a doping offence.

Kaur had also taken part in the 5000m race in Patiala and finished fifth. She had also won a silver in 5000m in the National Inter-State Championships in Guwahati in 2018.

SARMs or Selective Androgen Receptor Modulators are anabolic agents. SARM 22 or its trademark name Enobosarm or Ostarine is one of the most popular SARMs and it affects both muscle and bone.

It is used mainly for osteoporosis (bone becoming weak and porous) but can also be used for general treatment of andropause (decrease in male hormone testosterone) and reversing muscle sarcopenia (loss of skeletal muscle mass) in the elderly and also for cancer patients.

Ostarine is not meant for human use or consumption and its sale is prohibited.