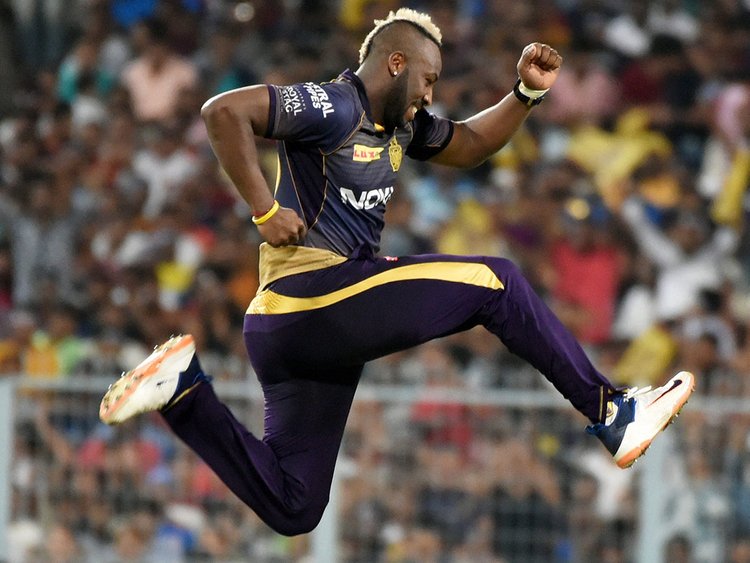 Russell, who has enjoyed plenty of success in T20 cricket in recent years, will be part of Northern Warriors in the upcoming Abu Dhabi T10, the third season of which will take place in the UAE capital between November 14 and 24.

Asked if the T10 format is the way forward to take the sport to the Olympics, the West Indian responded in the affirmative.

“It would be brilliant for cricket to become an Olympic sport and I know all players would love the opportunity of representing their country at an Olympic event,” said Russell.

The 31-year-old said every cricketer must raise his game in T10.

“The T10 format is obviously shorter than T20 and batsmen have very less time to get themselves in. You have to really attack and go after the bowling from ball one.

“As a bowler and a fielding team, you have to really be on your game and plan well as you know the batsmen are looking to take you down every delivery,” said the Jamaican.

One of the challenges of the format is that it gives little time to players to settle down, and Russell acknowledged it.

“The T10 format has put pressure on the batsman to start striking and to be aggressive from ball one.

“You have to think about where you are looking to attack each bowler and also what field they are setting to work out where they are trying to bowl to you,” he said.

Talking about the Abu Dhabi T10, Russell said he was confident it was going to be bigger and better than last year.

“I am sure it will be a box office event. Abu Dhabi is a brilliant place to host the T10. It is a great place to tour as a player with a lot to do away from cricket culturally and the Zayed Sports City Stadium is an excellent stadium with brilliant facilities.

“Abu Dhabi seems to be attracting a lot of high profile cricket events and I am looking forward to getting over there,” he said.

I am like everyone else just that I control my emotions better: Dhoni

Smith, Warner among most expensive players in ‘The Hundred’ draft