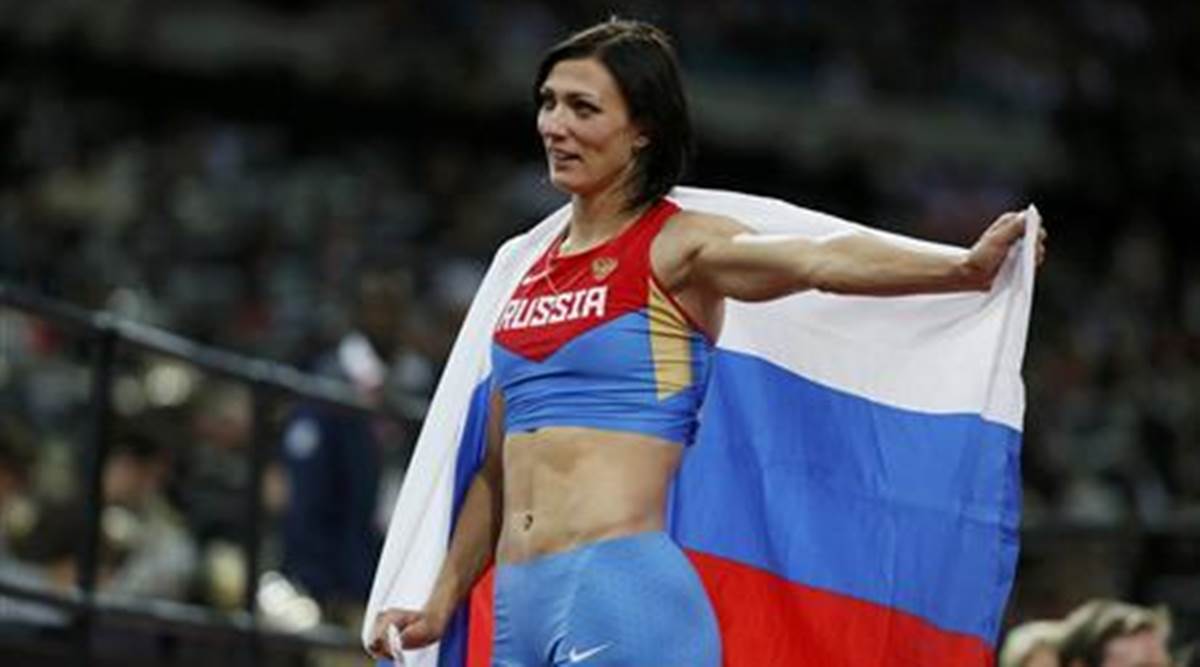 New Delhi: Russian Olympic champions Andrei Silnov and Natalya Antyukh have each been banned for four years for doping offenses, the Court of Arbitration for Sport said Wednesday.

Silnov and Antyukh were both charged last year with using or attempting to use a prohibited substance or method. The charges stemmed from a World Anti-Doping Agency investigation into Russian doping in 2016.

Silnov won gold in the high jump at the 2008 Beijing Olympics and Antyukh won the title in the 400-meter hurdles at the 2012 London Games. She also won bronze in the 400 and silver in the 4×400 relay in 2004. They will keep their Olympic medals.

Neither athlete has competed since 2016, but Silnov was the senior vice president of the Russian track federation until June 2019, when he stepped down citing an investigation by the Athletics Integrity Unit into his conduct.

CAS did not immediately say when the verdicts were handed down or give details on the cases. They were published in a brief summary of various cases and appeals concerning 12 Russians.

CAS also reduced the length of bans for four Russians, including high jumper Ivan Ukhov. His ban was cut from four years to two years, nine months. The ruling does not reverse an earlier decision in a doping case to strip Ukhov of the 2012 Olympic high jump gold.