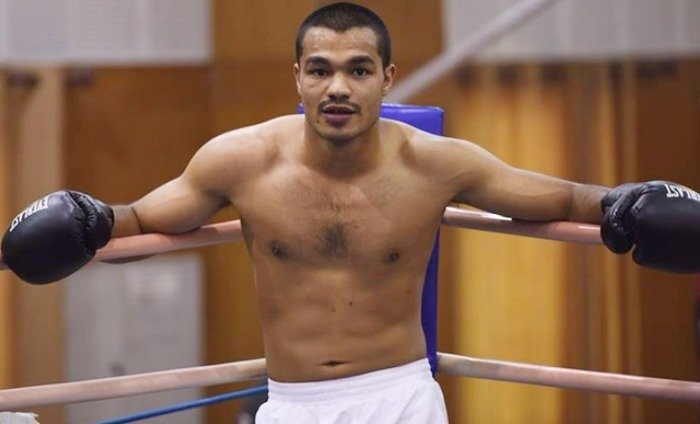 New Delhi: Olympic-bound boxer Vikas Krishan’s request to train in the United States as part of his preparations for Tokyo Games has been approved by the Sports Authority of India (SAI).

Vikas will be travelling to the US later this week along with his coach Ron Simms Jr. and they will train at the Alexandria Boxing Club in Virginia till November 30.

In a statement, SAI has said that the foreign exposure was recommended by Indian Boxing High Performance Director Santiago Nieva.

Vikas, who is a part of the Target Olympic Podium Scheme (TOPS), has been approved a financial assistance of Rs 17.5 lakh for the duration of the visit, the SAI statement further read.

Speaking about his training in the US, Nieva said, “It will be a very good experience for Vikas. He’s been in the national team for so many years and for him, it is a good time for him to go and do a little bit different.”

“After he comes back, we will focus on the camps and different tournaments for the Olympic-style boxing ahead of the Tokyo Olympics.”