Saina aims return to form with title at Chinese Taipei 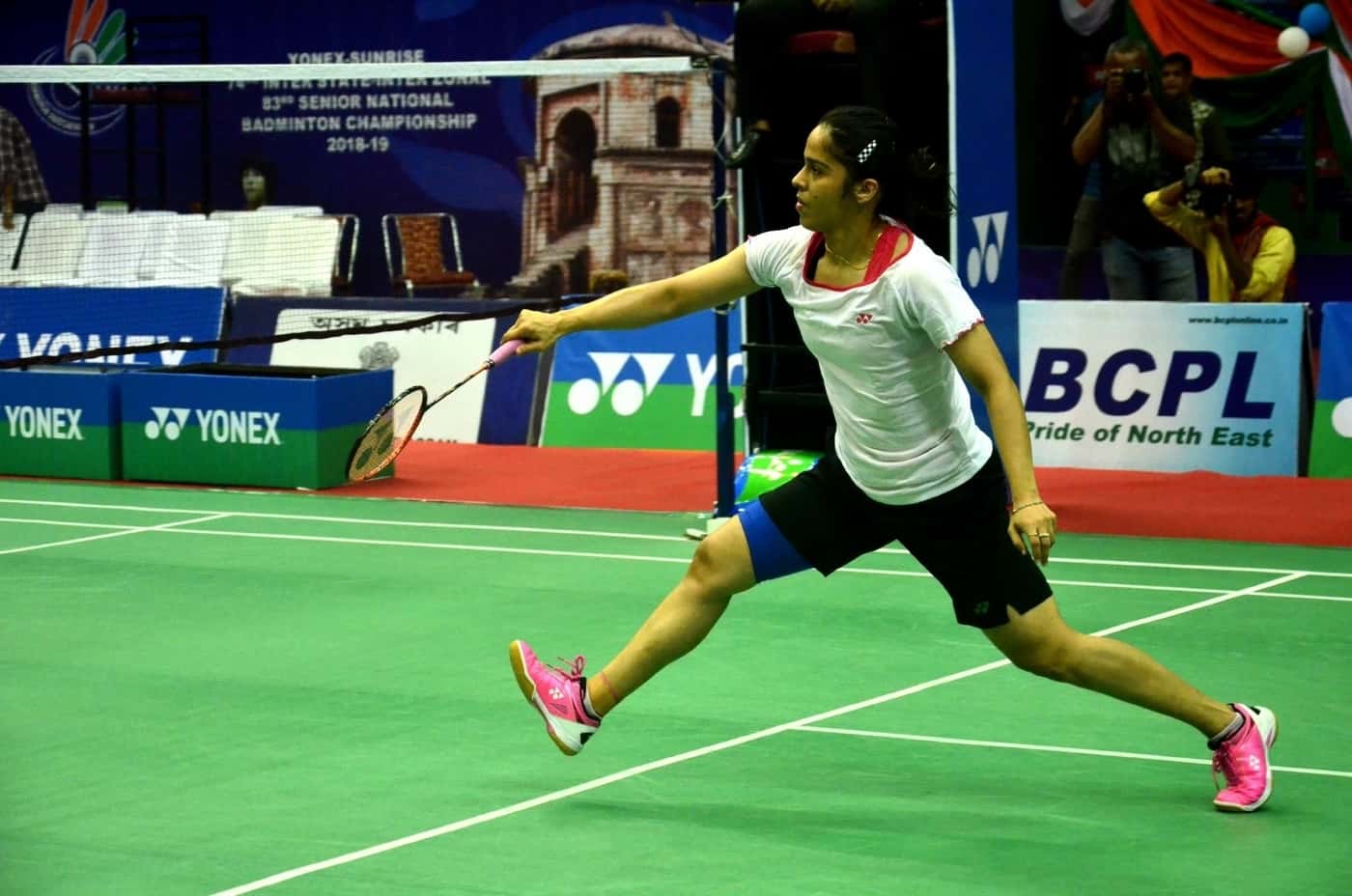 Saina will face Korea's An Se Young in the opening round

Taipei: Former champions Saina Nehwal and Sourabh Verma will look to find their best form when they begin their quest to regain the women’s and men’s singles crowns at the Chinese Taipei BWF World Tour Super 300 beginning with qualifiers here on Tuesday.

Top seed Saina returns to the tournament for the first time since winning the title way back in 2008, while reigning national champion Sourabh had achieved the glory here in 2016 and will look to repeat his feat.latest sports news in english

On a comeback trail since regaining fitness, former top 10 player H S Prannoy is another Indian shuttler to look out for during the week, especially after his victory over Chinese legend Lin Dan at the recent World Championship in Basel, Switzerland.

World No 8 Saina looked good at the World Championships before a few controversial umpiring decisions led to her defeat to Denmark’s Mia Blichfeldt last week.

Saina will face Korea’s An Se Young in the opening round and looks favourite to lift the trophy even though she is likely to face stiff competition from Canada’s second seed Michelle Li, USA’s third seed Beiwen Zhang and Korea’s fourth seed Sung Ji Hyun among others.

In men’s singles, Sourabh will look to continue his momentum following his triumph at the Hyderabad Open. The Madhya Pradesh shuttler will open his campaign against Japan’s Kazumasa Sakai.

Among others, currently ranked 27th, Prannoy, who lost a lot of time after being hit by a stomach problem late last year, will meet local favourite Wang Tzu Wei in the first round.

Women’s doubles pair of Aparna Balan and Prajakta Sawant too are in the fray. They will take on sixth seeds Chow Mei Kuan and Lee Meng Yean of Malaysia in the first round.