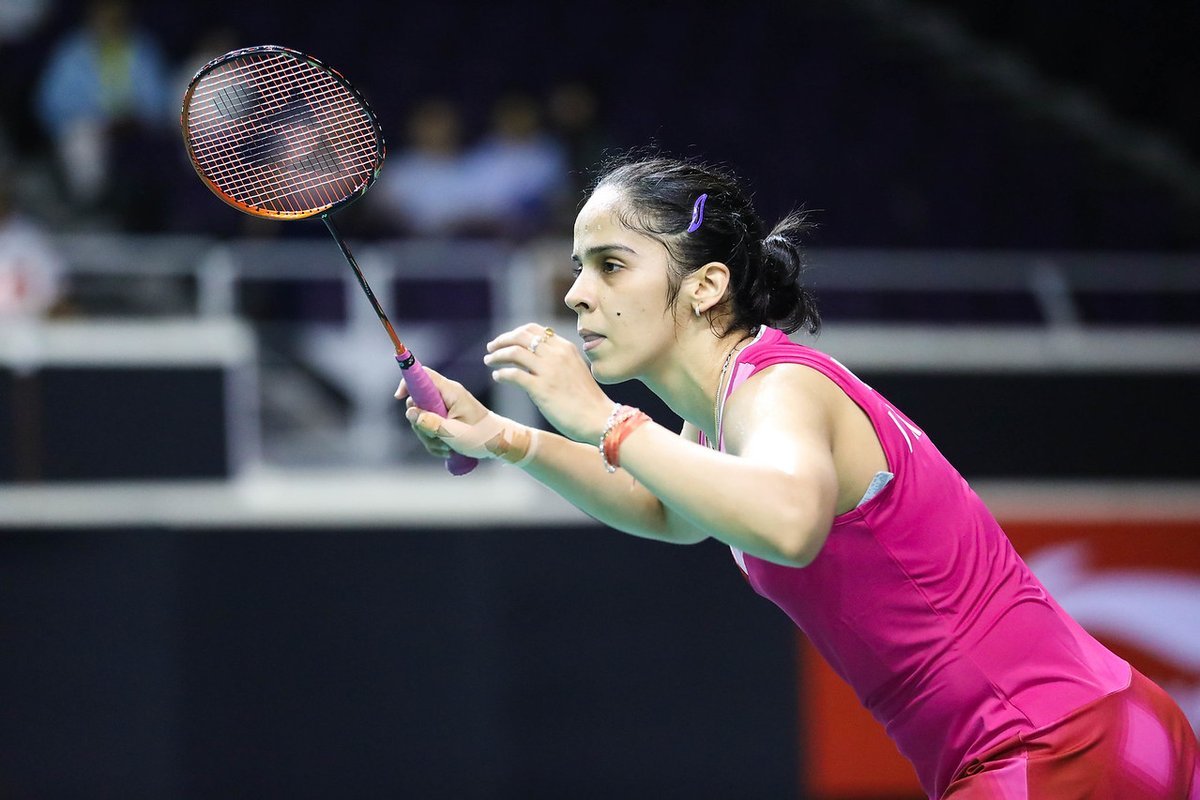 Bangkok: Ace shuttlers Saina Nehwal, Parupalli Kashyap, and HS Prannoy, who were forced to withdraw from the Thailand Open Super 1000 after they tested Covid positive earlier on Tuesday, were dramatically cleared by the Badminton World Federation (BWF) to compete by the end of the day.

Kashyap, husband of Olympic bronze medallist Saina, also had to withdraw as he was sharing a room with Saina and was asked to self-quarantine earlier on Tuesday. By the end of the day, all three were back in the draw and will play their matches on Wednesday.

Earlier on Tuesday, Saina and Prannoy, who had recently recovered from Covid-19, were declared to have once again tested positive for novel coronavirus and as a result were withdrawn.

The Indian squad, which travelled to Bangkok to compete in the Yonex Thailand Open followed by Toyota Thailand Open, and BWF World Tour Finals, had tested negative during the first two tests that were conducted earlier.

However, Saina and Prannoy returned positive during the third test conducted on Monday.

“We are constantly in touch with the BWF as well as the organisers and our team management and players. These are unprecedented times but BWF is doing everything to ensure full support to our players including their safety,” BAI general secretary Ajay Singhania had said in a statement before the players’ withdrawals were reversed.

After testing positive, both Saina and Prannoy were taken to the hospital to be isolated for a minimum of 10 days. Kashyap was asked to quarantine in his hotel room due to close proximity with Saina.

However, Saina had earlier claimed she hadn’t received her Covid-19 test reports and it was only before the warm up for her Tuesday’s match authorities told her that she had tested positive for coronavirus.

Saina reacted by tweeting: “I still didn’t receive the Covid test report from yesterday it’s very confusing and today just before the warm up for the match they tell me to get to hospital in Bangkok … saying that I m positive according to rules the report should come in four hours.”

Saina was slated to take on Kisona Selvaduray of Malaysia in her opening round contest on Tuesday.

Prannoy, on the other hand, was to take on Malaysia’s Lee Zii Jia while Kashyap was to take on Jason Anthony Ho-Shue of Canada in their respective opening round contests.

While the trio initially withdrew, the rest of the Indian team players were allowed to compete in the event.

Saina had recently raised concerns over the fitness of the athletes after physios and trainers were restricted from meeting the badminton players during the entire Thailand tour. The Covid-related rules have been put in place by the BWF and Badminton Association of Thailand (BAT) stated that it was only for the first three days that players could not meet their support staff, until the start of the training period.

The entire Indian contingent, despite being tested negative in the pre-tournament test, is expected to be re-tested once again on Tuesday, BAI further informed.

Saina last competed in the All England Open in March last year and Tuesday’s game was supposed to be her first since the outbreak of coronavirus in early last year.