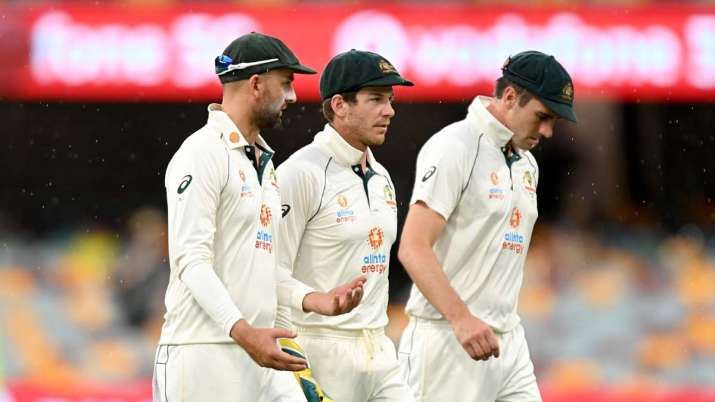 The three-year-old scandal, which saw bans on three Aus players in David Warner, Steve Smith and Cameron Bancroft for at least a year, came to life once again Bancroft hinted that Australian bowlers were in the knowledge of the scandal prior to its breaking out.

The bowlers’ joint statement, addressed to the Australian public, read: “We pride ourselves on our honesty. So it’s been disappointing to see that our integrity has been questioned by some journalists and past players in recent days in regard to the Cape Town Test of 2018.”

The bowlers further clarified that they have answered enough question on the issue but wanted to come out clear with some important points yet again on the matter.

“We have already answered questions many times on this issue, but we feel compelled to put the key facts on the record again: We did not know a foreign substance was taken onto the field to alter the condition of the ball until we saw the images on the big screen at Newlands,” the statement stated.

They further criticised the media for questioning them despite lack of evidence on the matter and added that umpires confirmed there was no damage on the ball during the Test match.

“And to those who, despite the absence of evidence, insist that ‘we must have known about the use of a foreign substance simply because we are bowlers, we say this: The umpires during that Test match, Nigel Llong and Richard Illingworth, both very respected and experienced umpires, inspected the ball after the images surfaced on the TV coverage and did not change it because there was no sign of damage,” it read.

Earlier today, Bancroft also cleared the air on the matter saying he has no new information to add to what happened on the day in Newlands.