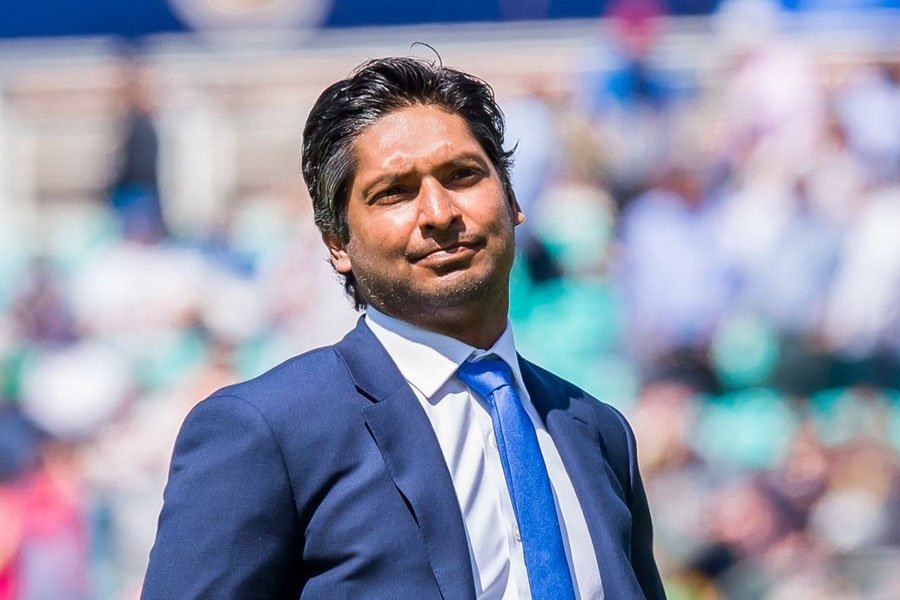 Kumar Sangakkara will take over as MCC President on  October 1 for one year. Photo: Twitter

London: Sri Lanka cricket legend Kumar Sangakkara will take over as MCC President on  October 1 for one year.

His nomination was announced today at Lord’s by the current President, Anthony Wreford, at the MCC Annual General Meeting. The Sri Lankan will become the first non-British President of the club.

The appointment marks further involvement in the club for Sangakkara, who delivered the 2011 Spirit of Cricket Cowdrey Lecture and in 2012 was awarded Honorary Life Membership. That year, he also joined MCC’s World Cricket committee, of which he is still a member.

“It is a huge honour to be named the next President of MCC and it is a role that I am thoroughly looking forward to,” Sangakkara told the Lord’s website.

“For me, MCC is the greatest cricket club in the world, with its global reach and continued progress for cricket on and off the pitch.

Former SLC Captain Kumar Sangakkara, has been announced as the first non-British President of Marylebone Cricket Club (MCC) in London – @HomeOfCricket
The Former Sri Lankan International will take up the post on 1st Oct 2019 and will serve for a period of one year. pic.twitter.com/jiOaAP2ghk

“The year 2020 is going to be yet another significant one in cricket, especially at Lord’s, and I am thrilled that I am going to be able to play a part in supporting its future as President of MCC.”

His presidency will oversee England Test matches at Lord’s played against West Indies and Pakistan.

Sangakkara twice made it onto the Lord’s Honours Board in 2014 for innings played during Sri Lanka’s tour of England.

The MCC immortalised Sangakkara further by commissioning paintings of him and fellow Sri Lankan Mahela Jayawardene, which were unveiled in 2017.