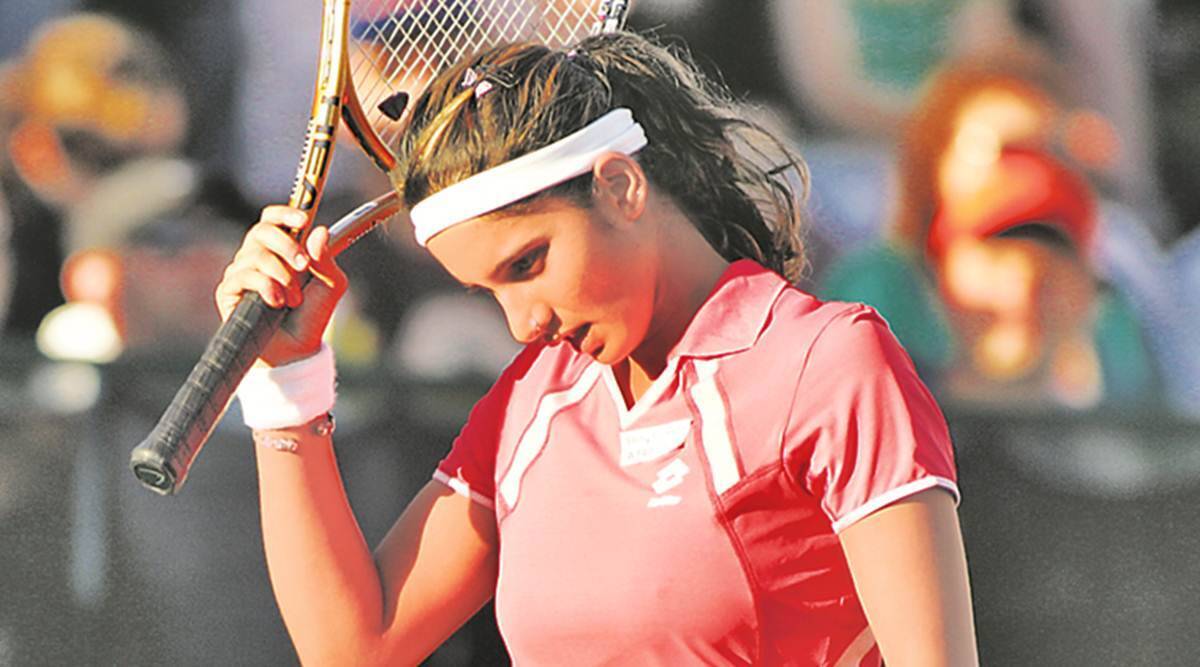 India’s former doubles world number one, said she will call time on her career aged 36 after next month’s Dubai Tennis Championships, after her 2022 retirement plans were delayed due to injury.

Mirza, regarded as her country’s greatest women’s tennis player, has won six Grand Slam doubles titles and will compete in her final major this month at the Australian Open, where she bagged the women’s doubles crown in 2016.

“I was going to stop right after the WTA Finals because we were going to make the WTA Finals, but I tore my tendon in my elbow right before U.S. Open, so I had to pull out of everything,” Mirza told the WTA Tour’s website in an interview published on Friday.

Mirza, who has been dealing with a lingering calf injury, had planned to retire at the end of the 2022 season but an elbow injury in August ruled her out of the U.S. Open.

“Honestly, the person that I am, I like to do things on my own terms. So I don’t want to be forced out by injury. So I’ve been training,” she added.

Mirza became the first Indian to win a WTA singles title, when she won her hometown Hyderabad event in 2005. She broke into the top 30 by 2007 and reached her career-high ranking of world number 27.

After being plagued by a recurring, career-threatening wrist injury, Mirza forged a doubles partnership with Swiss great Martina Hingis. The self-styled “Santina” team won 14 titles, including Wimbledon and the U.S. and Australian Opens.

Mirza will compete alongside Kazakhstan’s Anna Danilina at the Australian Open, which begins on Jan. 16, before bidding farewell to the sport in the United Arab Emirates, where she has resided for more than a decade with her husband, former Pakistan cricketer Shoaib Malik.

“I’m 36, and honestly my body is beat, that is the main reason for it,” Mirza said in a recent interview. “I really don’t have the capacity in my mind to emotionally push that much anymore.

“I turned pro in 2003. Priorities change, and now my priority is not to push my body to the limit every single day.”