Sania Mirza pulls out of US Open due to injury 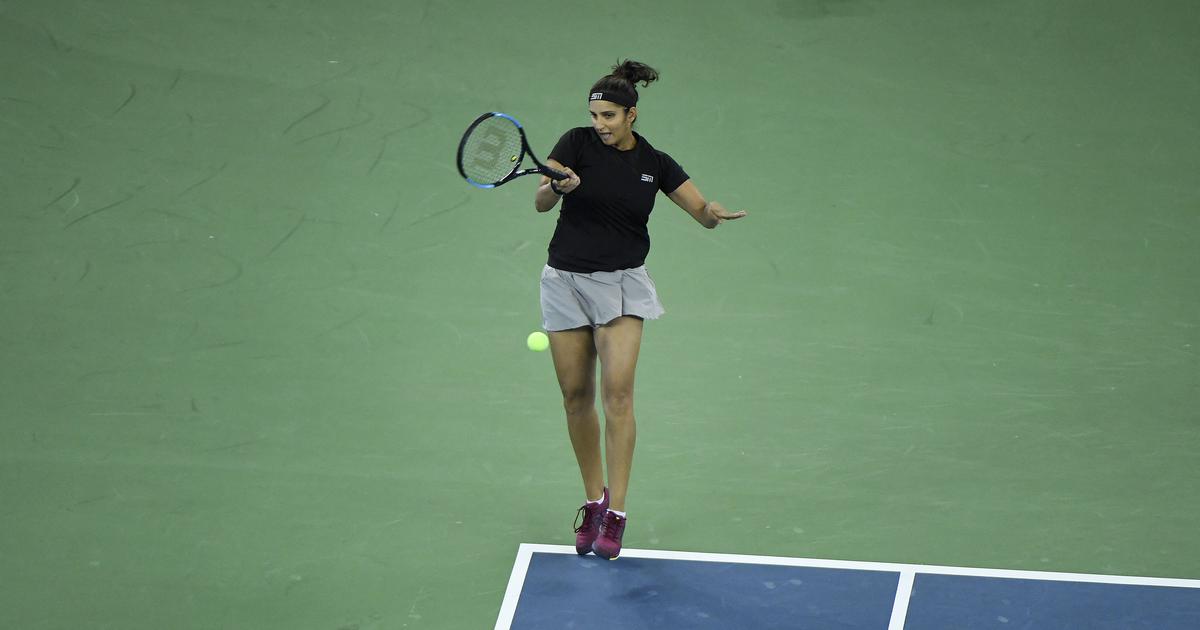 Star Indian tennis player Sania Mirza has pulled out of the upcoming US Open doubles event due to an injury that she had sustained two weeks back in Canada, a development which will lead to a change in her retirement plans.

The 35-year-old Sania said in an Instagram post that she had injured herself during the Canadian Open in Toronto this month and the scans showed a torn tendon.

“Hi guys, a quick update. I just have some not so great news. I hurt my forearm/elbow while playing in Canada two weeks ago and obviously didn’t realise how bad it was until got my scans yesterday and unfortunately I have in fact torn a little bit of my tendon,” Sania said in the Instagram post.

“I will be out for weeks and have pulled out of the US Open,” she wrote.

The US Open is scheduled to be held from August 29 to September 11.

Sania, who had earlier expressed her intention to call it quits towards the end of the 2022 season, said she will change her retirement plans.

“This isn’t ideal and is terrible timing and it will change some of my retirement plans but I will keep you all posted,” she said.

After reaching the semifinals of the women’s doubles event in Toronto with Madison Keys, Sania also played at last week’s Cincinnati Open.