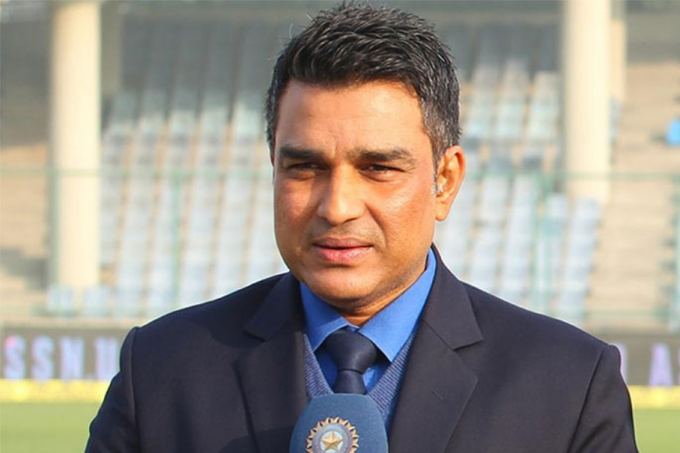 New Delhi: Sanjay Manjrekar will return to the TV commentary box for India’s tour of Australia starting this month, the former India batsman confirmed on Saturday.

Manjrekar, 55, told IANS that he had been included in the TV commentary panel for India’s Test, ODI,and T20 series, to be played between November 27 and January 19. Sony Pictures Network will broadcast the matches in India.

The Indian cricket board had dropped Manjrekar from the commentary panel for the 2020 Indian Premier League (IPL). The move was seen as a reaction to the commentator calling Ravindra Jadeja a “bits-and-pieces player” during the 2019 World Cup, which drew a sharp backlash from the Indian all-rounder on Twitter.

“In the case of ‘bits and pieces’, people thought it was the degradation of a player. So, if I would have said ‘non-specialist’, then I don’t think there would have had been a furore,” said Manjrekar in an interview with MoneyControl after he was excluded from the IPL panel.

India’s tour of Australia will start with a three-match ODI series from November 27 to December 2, followed by a T20I series of as many matches from December 4 to 8.

The final Test will be played in Brisbane from January 15 to 19. India had won the previous Test series they played in Australia 2-1.