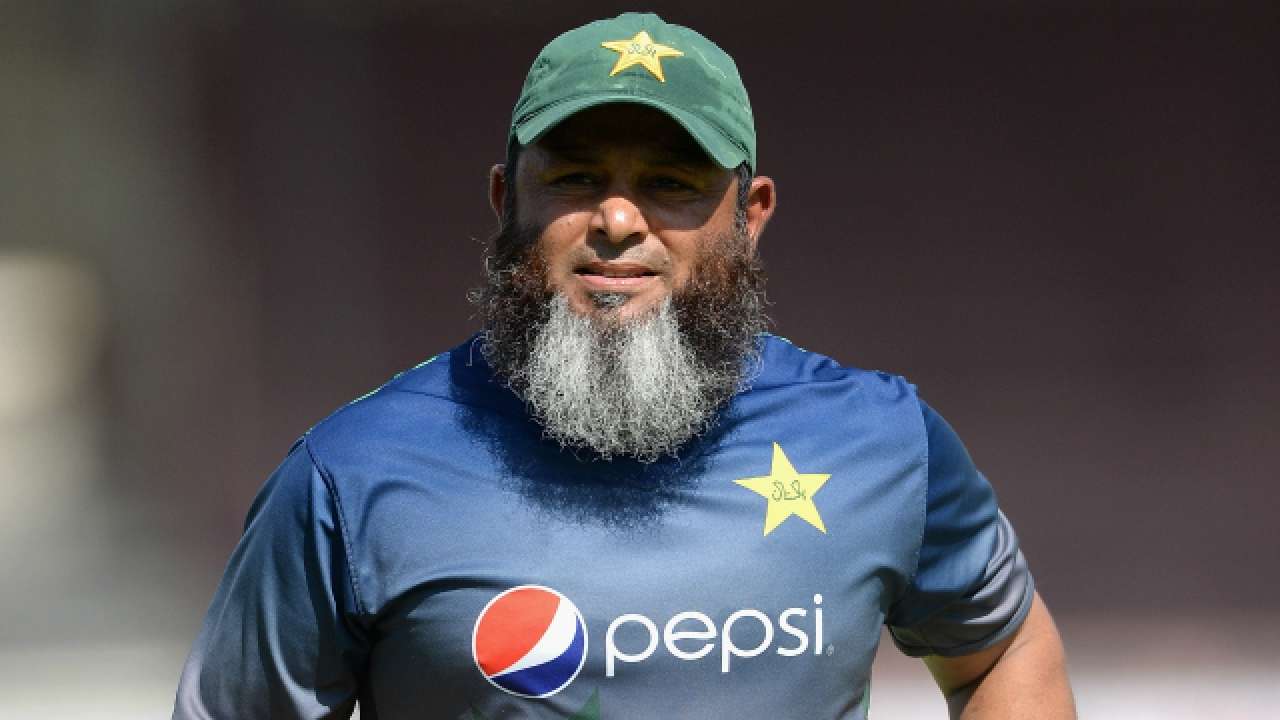 Worcester: Pakistan’s spin bowling coach Mushtaq Ahmed feels in the absence of spectators, players will have to inspire each other in the upcoming series against England to be held in a bio-secure environment due to the COVID-19 pandemic.

International cricket resumed on Wednesday after a 117-day break with England and West Indies squaring off in the ongoing first Test at Southampton.

Playing behind closed doors is one of the many safety protocols put in place by the ICC for the game’s resumption.

After the West Indies, England will host Pakistan for three Tests starting next month. This will be followed by a three-match T20 series also to be played in a bio-secure environment.

“This tour is being played in extraordinary circumstances. There are no spectators, there are hardly any journalists either to analyse the teams or the game. Players need to inspire each other, back each other and support each other to the hilt,” Ahmed told the Pakistan Cricket Board website.

“I am happy with the start we have made; we are getting accustomed to the environment and conditions and still have a long time to go before the start of the series.”

Pakistan are currently quarantining at the Worcester’s New Road Ground, where they are also preparing for the three-match Test series against England, which begins at Old Trafford, Manchester on August 5.

The 50-year-old Mushtaq, who has worked around the world with leading international teams and T20 franchises, has rich experience of English conditions, having plied his trade in county cricket besides being a long-serving spin bowling coach of the England national team.

Mushtaq said they are slowly getting used to the new normal and protocols of the game, including how to shine the ball without using saliva.

“Despite the COVID-19 related challenges, the players have been exceptional so far. We are trying to make them familiar with the protocols and they have responded wonderfully well. Players are coping with the new regulations with regards to shining the ball as well,” he said.

“Historically, spinners have used saliva to shine the ball now they are being taught new methods in lieu of the revised ICC rules and regulations.

“I am confident we have the players that can not only compete but also win the series,” Mushtaq added.