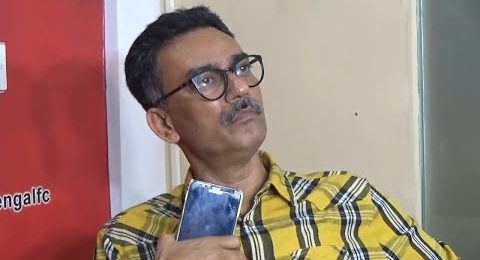 Sarkar had been asked to appear for questioning on Wednesday at the CGO Complex office of the ED, they said.

Sarkar is alleged to have helped the owner of Saradha Group, Sudipta Sen, in the case initiated by SEBI and also secured sponsorship for the club to the tune of Rs 4 crore, they added.

Arindam Das, an associate of Sen and an agent of Saradha Group, has also been summoned in connection with the matter on Thursday, sources said.

Thousands of common investors have been duped by the Saradha Group by means of the fraudulent schemes floated by it.

The ED is probing the money laundering aspect of the scam.

Earlier, Sarkar was in CBI custody for allegedly receiving payments from the Saradha Group.