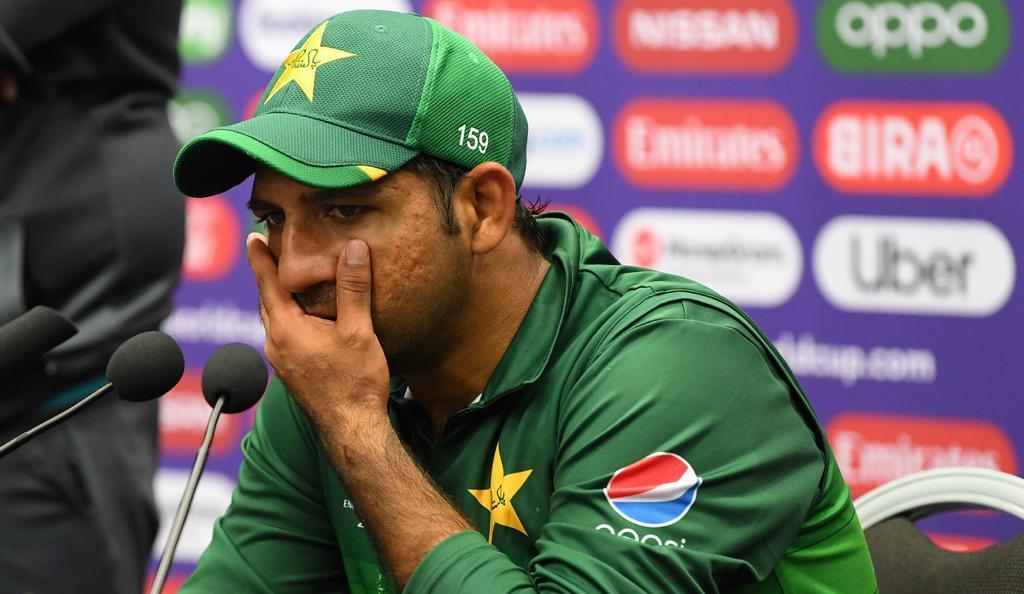 Lahore: Former Pakistan skipper Sarfaraz Ahmed didn”t find a place in the country”s T20I and Test squads for their upcoming tour of Australia while experienced campaigners Shoaib Malik and Mohammad Hafeez were also left out in the shortest format.

After a whitewash against an inexperienced Lankan outfit in the recently concluded T20I series, several questions were raised over the leadership of Sarfraz and he was stripped off captaincy. Malik had already announced retirement from Tests and the 50-over format. Hafeez was part of Pakistan”s T20I squad in South Africa earlier this year.

Pakistan will compete in three T20Is and two Tests against Australia during their tour. While Babar Azam will lead the Green Brigade in the T20Is, Azhar Ali has been appointed as the captain for Tests.

Commenting on the tour, Pakistan head coach and chief selector Misbah-ul-Haq said his team needs to do well in Australia and his side will play aggressive cricket to achieve better results there. Misbah also said with some exciting youngsters in the squad, his team could be a surprise package for the home side.