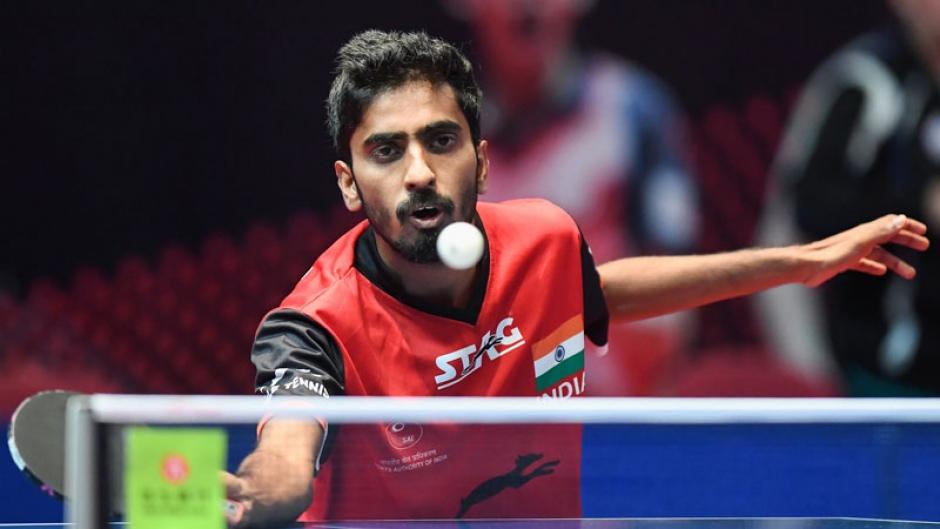 Chengdu (China):  India”s top-ranked paddler Sathiyan Gnanasekaran on Friday began his campaign at the International Table Tennis Federation (ITTF) Men”s World Cup on an emphatic note as he claimed a stunning victory over Simon Gauzy of France in his first group D match.

In a match that lasted for more than an hour, Sathiyan beat Simon 4-3 to register his maiden victory over the French paddler.

Sathiyan, 17th seed in the tournament, was trailing 0-2 in the match. However, World No. 30 made a stunning comeback to upset World No. 22.

The 26-year-old from Chennai had finished sixth at the Asian Cup in Yokohama, Japan, in April to qualify for the World Cup for the first time.

Sathiyan, who is the lone Indian participating in the tournament, will now take on Jonathan Groth of Sweden in his second Group D match of the preliminary round.