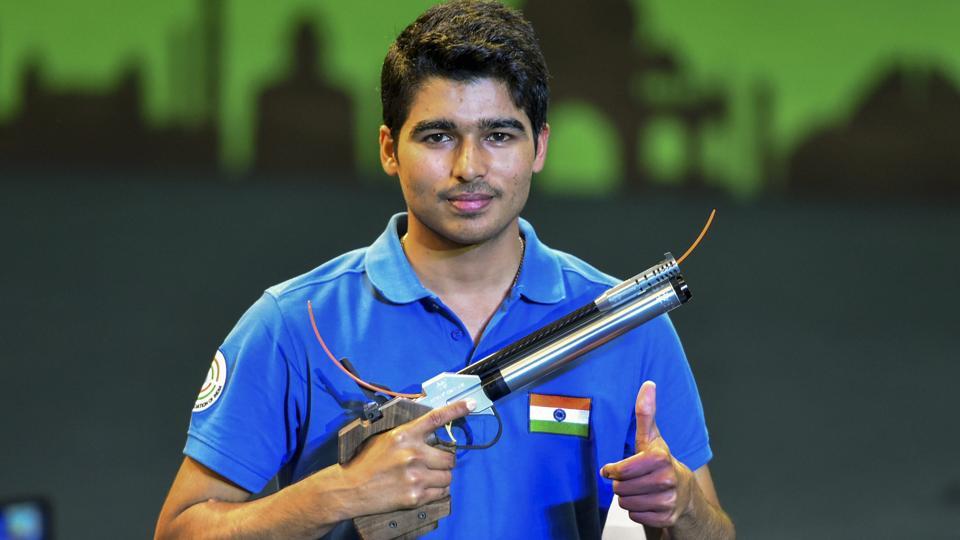 The 17-year-old from Uttar Pradesh, who is touted as India’s biggest hope for a medal in shooting in Tokyo Games, went below his recently lost world record score by just 0.1, shooting a classy 246.4 to finish on top.

Second-placed Sarabjot Singh of Haryana was well behind with a score of 243.9, while world number two Abhishek Verma settled for bronze in a high-quality final.

Abhishek and Sarabjot did combine to win the team gold in the event for Haryana.

Haryana and Uttar Pradesh picked up a clutch of golds as well.

India finish 2019 as number one shooting nation in world