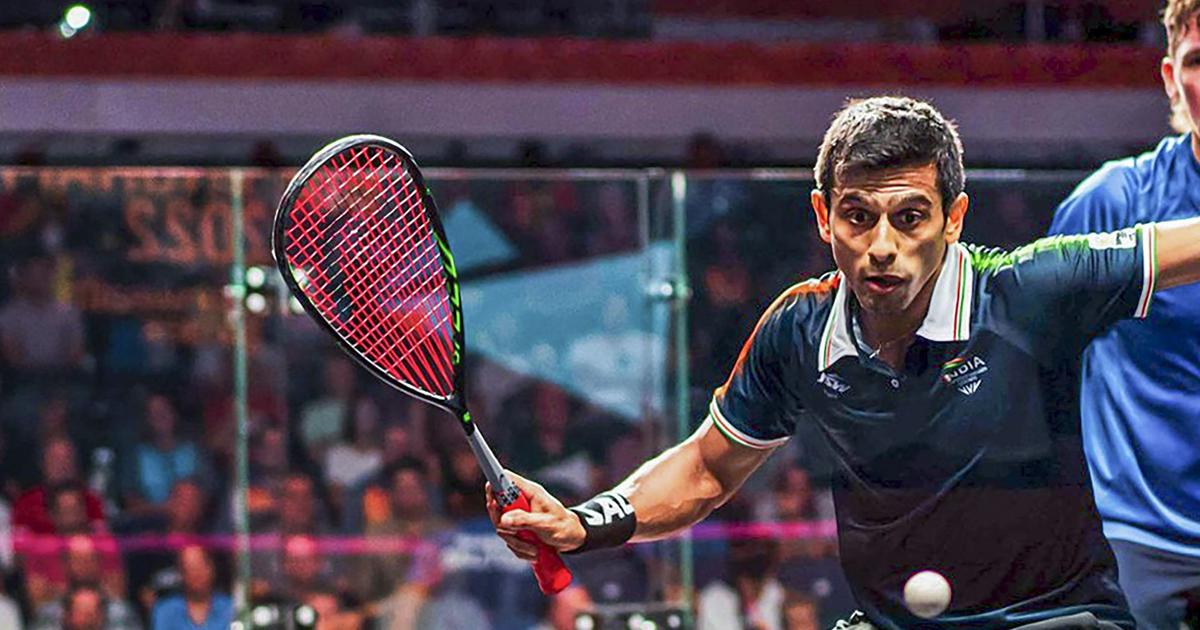 Willstrop, now 38 and ranked 24, was visibly fatigued after an exhaustive tournament so far. He tried to play aggressive from the start, but the fleet-footed Ghosal was ready to chase down everything his opponent would send his way in a fine defensive display. The long rallies started to tire Willstrop and draw an error.

He did win a silver medal in mixed doubles at Gold Coast 2018, but is now the only Indian squash player to win an individual medal.