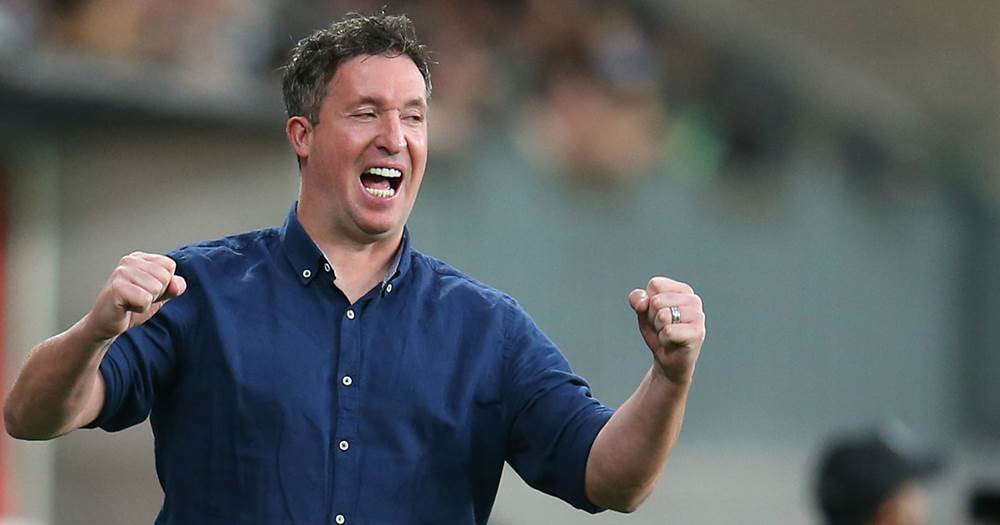 East Bengal, founded in 1920 and celebrating its centenary, secured financial might to play the ISL after Shree Cement Ltd acquired majority stake (76%) of the club.

Fowler, in his first virtual media address after taking over the reins of SCEB, said he is aware that his team’s last-minute entry into the ISL gives him less than sufficient time to prepare.

But he plans to offset this hurdle by making his players train exhaustively in training. Fowler’s coaching team consists of seven other individuals including former India international Renedy Singh and ex-Manchester City midfielder Tony Grant.

“We know we are bit late but that means we need to work that much harder on the training ground. That is what we have the good training staff for. We need to create an environment where players enjoy training and want to work harder,” Fowler said.

“We want to be a possession-based team. We want to get results. Fundamentally football is all about getting the right results. We have been working very hard to bring in not only good players but great players. As far as I’m concerned, we have got a team full of marquee players.

“Our aim is to try and bring out the best in everyone. We’re gonna have a team who will work all the same. No one will be treated differently than anyone else, regardless of whatever stature.”

East Bengal are yet to announce the signing of any of their overseas players, having been linked with several players having Premier League experience.

Liverpool great Fowler took his first steps in management as a player-coach in 2011-12 with Thailand’s Muangthong United. His next stint in the dugout was with A-League side Brisbane Roar last season.

The 45-year-old left Brisbane owing to the uncertainty arising from the COVID-19 pandemic but said the opportunity to serve the Red and Golds passionate supporters in ISL was worth taking up.

“My only question was why not now? I have got nothing but admiration for ISL. The fans are passionate, lots of good players coming in, enjoying the environment & enjoying playing here. I can’t wait for next season to go back to Kolkata and play in front of the fans.

“The ISL is a relatively new league as we know. I think it’s got better every single season. Hopefully now with the addition of us, we can make the league a little bit better,” Fowler said.

The Englishman might be stepped into Indian football for the first time but is aware of his team’s historic rivalry with Mohun Bagan, who will also play in their maiden ISL campaign this season after merging with ATK to form ATK Mohun Bagan.

Fowler said he would seek Renedy’s inputs regarding the Indian players and composition of the squad for the challenge ahead.

“We know the history between East Bengal and Mohun Bagan. Rivalry is healthy, it drives players on, it drives the team on. We know how important it is for the fans. We know about their history in the I-League, obviously, it will be renewed in the ISL.

“Renedy’s stature in Indian football is massive, he knows the most about the Indian players. We have been speaking about the players who are right and those who are not right,” said Fowler.

“Mental strength, at this stage, could make or break a player,” says Gouramangi