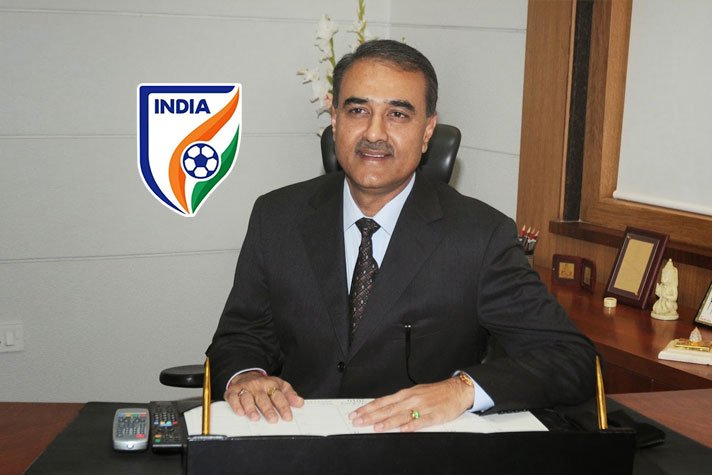 New Delhi: The Supreme Court will hear a plea by former India goalkeeper Kalyan Chaubey next week, who has sought fresh elections in the All India Football Federation (AIFF).

Chaubey, who played for the senior national team from 1999-2006, had moved the apex court in December with a plea to not extend the mandate of the current executive committee of the AIFF and hold fresh elections at an early date. He has also pleaded in the top court to correct the election eligibility process so that former players can also contest the elections and be part of AIFF’s decision making.

A bench headed by Chief Justice S. A. Bobde and comprising Justices A. S. Bopanna and V. Ramasubramanian said: “At the request of Tushar Mehta, learned Solicitor General appearing for the respondent(s), put up next week.”

Chaubey had said that AIFF has put a very strange condition that if anybody wants to contest the federation’s elections, he or she has to hold a position in a state association for at least four years.

Recently, the AIFF had also moved an application in the Supreme Court to extend the tenure of the current executive committee beyond December 21, claiming that the court-appointed administrators are yet to frame a new constitution to conduct elections.

The AIFF in its petition has asked the top court to “allow the Executive Committee elected on December 21, 2016 in its annual general body meeting to continue to hold office till a new executive committee is formed pursuant to an election conducted in accordance with the new constitution and may be approved by the court and /or pass such order/orders as the court may deem fit and proper in the fact and circumstances of the present case”.