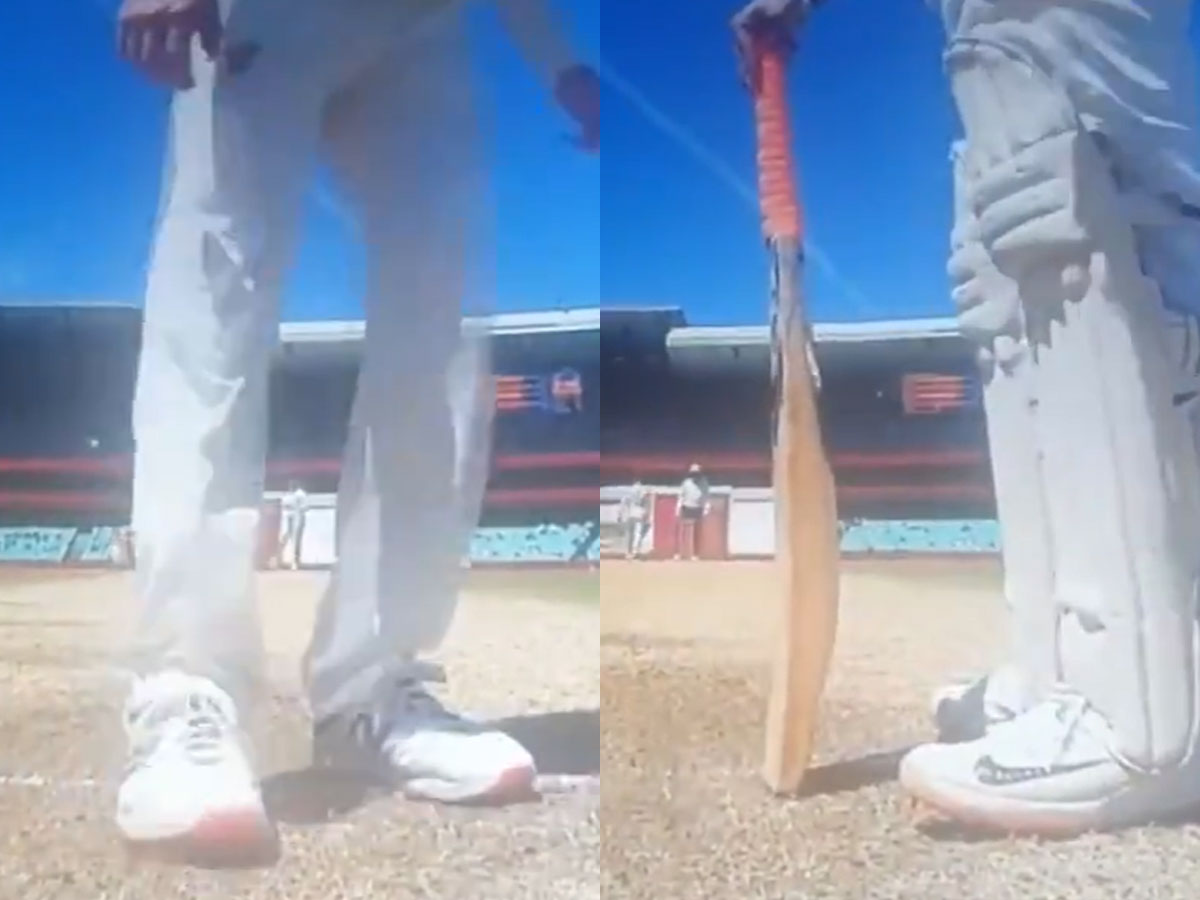 Brisbane: India wicketkeeper-batsman Rishabh Pant wasn’t even aware that Steve Smith was removing his guard from the batting crease on the final day of the drawn third Test against Australia in Sydney, said India’s batting coach Vikram Rathour on Thursday.

Rathour said that the Indian team didn’t know about the incident and got to know about it only after it was picked up by the media.

“We didn’t even know about the incident. It was only after the game and after the media picked it up that we noticed it. As a batsman, Rishabh wasn’t even aware of it. I wouldn’t like to comment on it because it hardly mattered. He was not even aware of it,” said Rathour ahead of the fourth and final Test against Australia beginning Friday at The Gabba.

The former India opening batsman said that Smith’s form has not ruffled the Indians, who are sticking to the plan they have prepared against them.

“We all know that he is a good player. Our bowlers have been working on specific plans against him and against all the other batters of the Australian team. They have worked so far. But in the last game, he scored some runs. But we still back our plans whatever the bowlers have been discussing among themselves. They still back the plans to get him out,” he added.