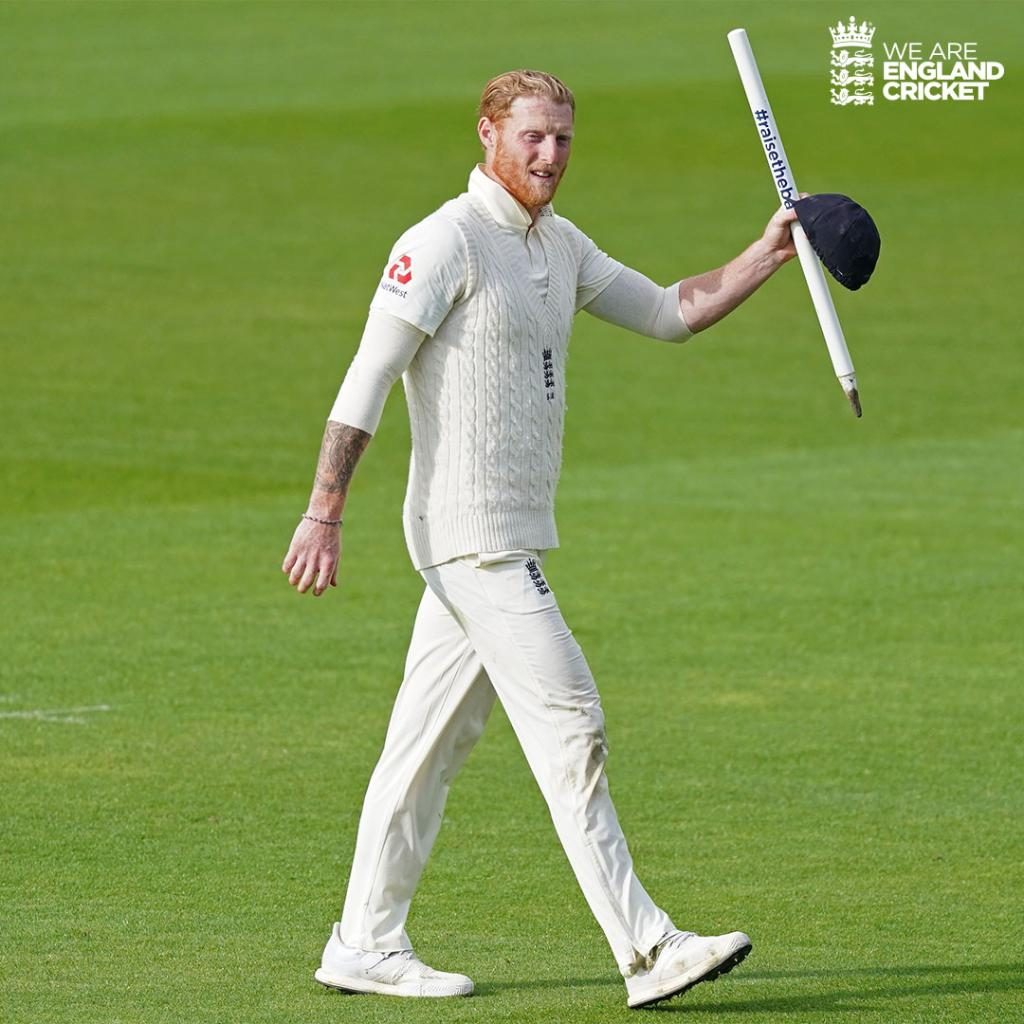 London: England all-rounder Ben Stokes has headed to India ahead of the full-fledged tour which will see the two teams compete in four Tests, five T20Is and three ODIs beginning February 5.

On Sunday, Stokes posted a picture of himself travelling on a plane with a caption: “See you soon India”.

The Joe Root-led England are currently in Sri Lanka, taking part in the two-Test series.

India, on the other hand, have returned from the successful Australia tour which saw them clinch the Border-Gavaskar Trophy in a thrilling fashion.

Both the teams have announced their respective squads for the first two Test matches which will be played in Chennai.

India are currently at the top spot in ICC World Test Championship (WTC) standings — both on percentage points and points. They need to win the upcoming four-match Test series against England with a 2-0 margin to seal a spot in the WTC final. If they lose one Test against England though, they will need to win three matches.

England, on the other hand, first need to win the second Test against Sri Lanka and then defeat India 3-0. Even a 2-2 drawn series will not be enough for England to go past India and finish among the top two on the WTC.

I don’t think I stand anywhere near to it: Glenn Maxwell on Test comeback