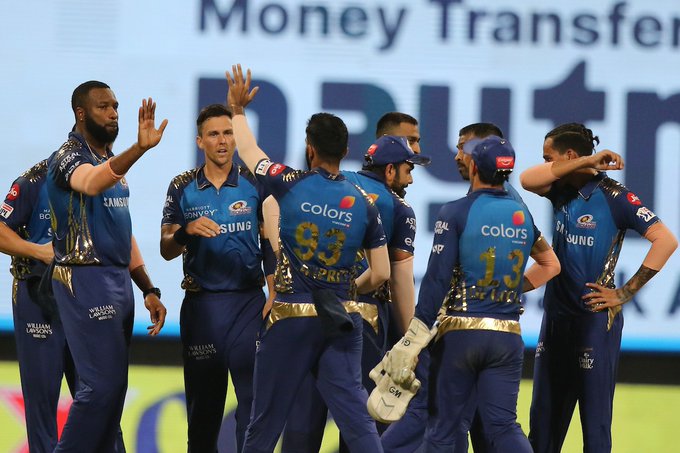 Pamment was one of several players, coaches and officials from New Zealand who arrived back in the country on Saturday after the postponement of the 2021 IPL.

“”Some of the senior Indian guys don’t like being restricted and told what to do, but we did feel safe – at no point did we feel the bubble would be compromised, the challenge was the travel,” Pamment told stuff.co.nz.

“We’d pretty much taken over a hotel in Mumbai and created a safe space – I think I was the first person in there. You felt as long as everyone was disciplined and people weren’t tempted… staff were also part of the bubble, they had to isolate for a two-week period before working and we were getting regular tests, so you felt it was an extremely safe bubble being formed. You did feel confident you’d be fine, and everybody around you would be fine,” he said to stuff.co.nz.

Pamment said that it was when a support staff member in the team tested positive after they went to Chennai that they realised that the bubble was not impenetrable.

“We felt the travel was always going to be a challenge. We had a case ourselves on our first travel when we went to Chennai to prepare for the start of the tournament – it was a support staff member, fortunately picked up very quickly and he was isolated, and none of the people considered close contacts to him were infected.

“But it was a very early reminder that your bubble’s not impenetrable. We probably got even stricter around how we operated,” he said.

India’s limited overs series in SL to be played in Colombo: Report