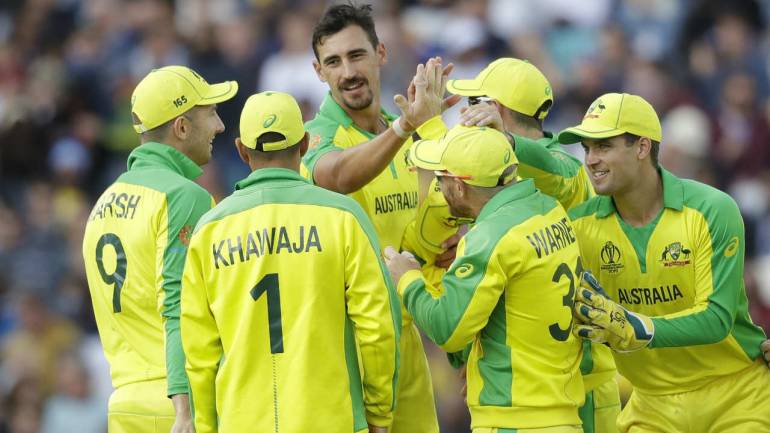 Melbourne: Australia’s “bio-secure” tour of England comprising three T20s and as many ODIs will begin on September 4, according to a report.

The Daily Telegraph reported that the tour will start with the T20s to be played on September 4, 6 and 8, followed by the ODIs on September 10, 12 and 15.

As per the report, the Australian team will fly in a private jet to the UK and all the six matches are expected to be played in Southampton and Old Trafford in Manchester.

Both Southampton and Manchester have hotels attached to the venues to house two sides, match officials and broadcasters.

These two grounds are currently playing host to the England-West Indies series, which has marked resumption of international cricket, and will also be the venues for the subsequent series against Pakistan.

The Australian selectors named a 26-man preliminary list of players last week, from which the final squad for the tour will be picked.

Cricket Australia’s chief of national teams Ben Oliver had made it clear that the tour will be decided based on the restrictions the Australian players would face in UK and after their return back home.

“Obviously the health and safety of players and staff and public health component is critical. The quarantine arrangements aren’t in place, they’re not confirmed.

“They obviously exist in terms of general international travel at the moment so that’s something we’re working through but it is a consideration,” Oliver had said.