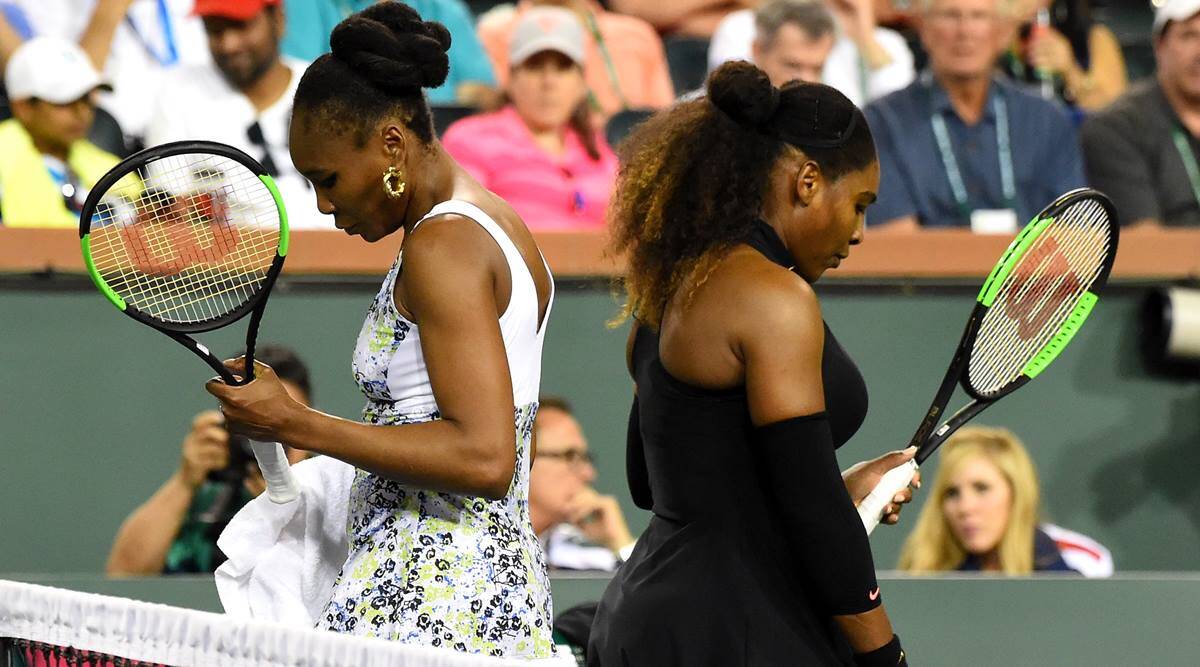 The elite duo of Serena and Venus Williams did not feature on the women’s singles entry list released by Wimbledon.

It is possible that either player could request a wild-card invitation to the Grand Slam tournament, which begins on June 27.

Serena has won seven of her Open era record 23 major singles championships at the All England Club, most recently in 2016.

The 40-year-old American was the runner-up there in 2018 and 2019 and has not competed anywhere since injuring her right leg and needing to stop playing in her first-round match a year ago.

Venus is a five-time singles champion at Wimbledon and has seven major singles trophies in all. Her most recent match on tour came at Chicago last August. She turns 42 in two weeks.

Also missing from the entry list is Leylah Fernandez, the 2021 US Open runner-up who injured her right foot during a loss at the French Open this week.