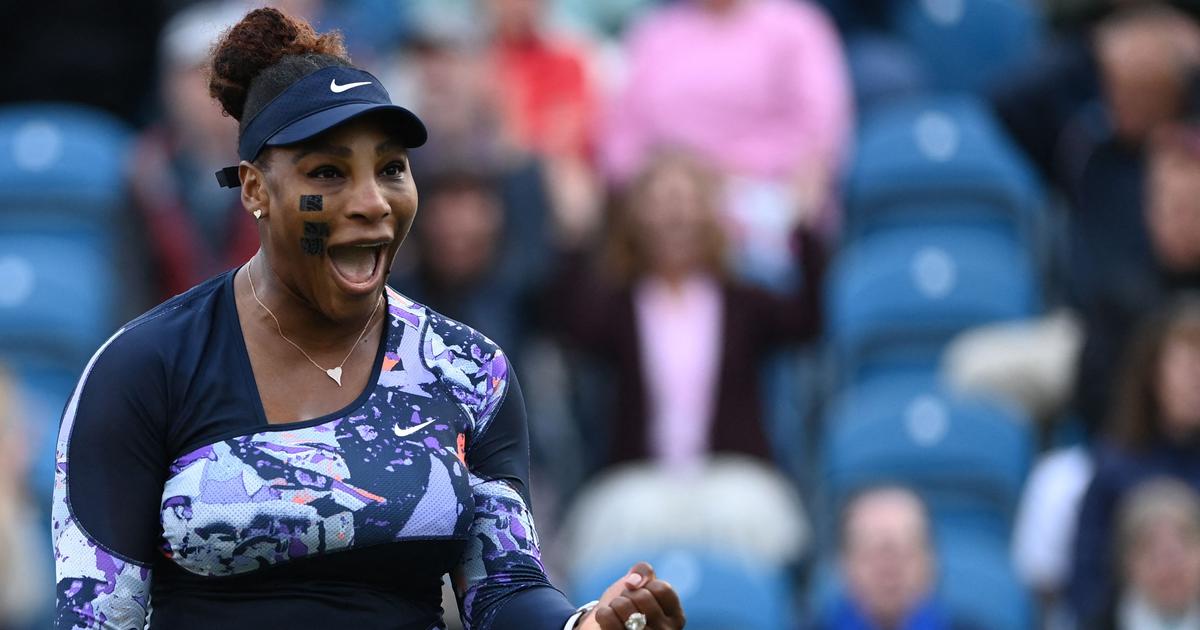 Serena Williams will play in next month’s Cincinnati Open WTA tournament as she builds towards a possible US Open appearance, organizers said on Tuesday.

The 23-time Grand Slam singles champion, who last week was named in the field for next month’s Canadian Open, joins a star-studded field for the hardcourt tournament.

The former World No 1 – who played her first singles match in a year during a first round defeat at Wimbledon last month – is stepping up her comeback ahead of the US Open next month.

Joining her in the field for the August 13-21 tournament in Cincinnati will be World No 1 Iga Swiatek and former champions including Victoria Azarenka, Madison Keys, Garbine Muguruza and Karolina Pliskova.

The men’s draw meanwhile includes newly minted Wimbledon champion Novak Djokovic, but unless the Serbian star changes his stance over refusing to take the Covid-19 vaccine, he will not be allowed to enter the country.

Current US regulations forbid entry to the country by non-vaccinated foreign visitors, and Djokovic has previously said he has no plans to back down from his stance.

Earlier this month he acknowledged he was unlikely to play in the United States unless entry requirements changed.

“I’d like to play the US Open but if it doesn’t happen it’s not the end of the world, nor the first Grand Slam I have to withdraw from,” Djokovic said.