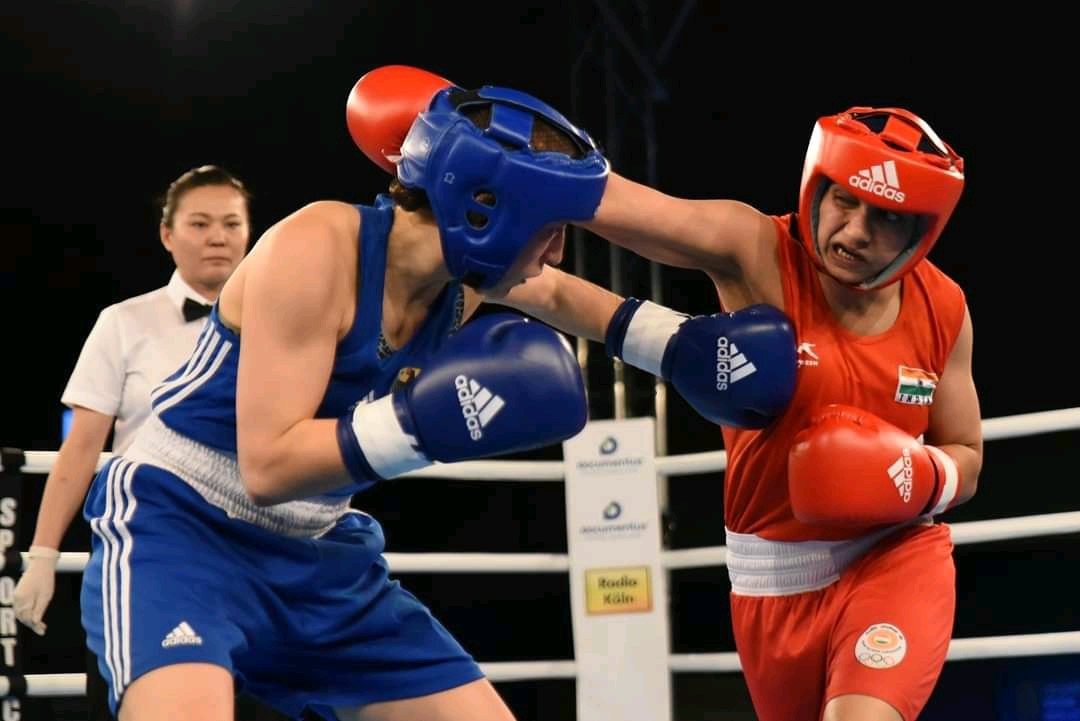 New Delhi: With seven more top boxers testing positive for Covid-19 at Patiala’s National Institute of Sports (NIS), the number of positive cases in boxing has gone up to 17.

A fortnight ago, 10 boxers, including men’s chief coach CA Kuttappa, contacted the virus and were isolated.

Last month, Olympic-bound Ashish Kumar, who has qualified in men’s 75kg group, had tested positive during an international competition in Spain.

Since boxers are either recovering, or are in the initial stage of recovery, the Boxing Federation of India (BFI) has postponed the national selection trials for next month’s Asian meet in New Delhi.

The BFI had conducted selection trials in the women’s category in the first week of this month at IG Stadium.

Four boxers, including six-time world champion MC Mary Kom, who have qualified for Tokyo Olympics were exempted from selection trials. The women’s camp is in progress at Patiala.