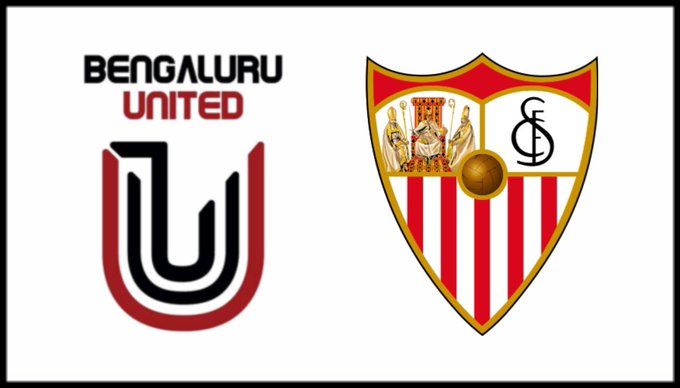 The objective of this agreement is to reinforce Sevilla FC’s presence in the Indian market, keeping in line with the club’s global strategy as well as strengthen its presence in one of the fastest growing markets in the world, said a statement on Monday.

With the help and guidance of its local partner, FC Bengaluru United, Sevilla FC aims to participate in technological innovation, development and implementation projects addressing the sport industry and, simultaneously increase its footprint in one of the world’s largest, young and growing markets.

Sevilla FC is characterised by its ‘never surrender’ attitude and it aims to inspire individuals and society to accomplish their goals by continuous improvement in their performance.

FC Bengaluru United is a young, high performing team with a bright future, having already earned several plaudits in the Indian footballing circuit. The city and community of Bengaluru is at the heart of the club and it is with this foundational focus that the club intends to grow.

Sevilla FC hopes to learn and gain a better understanding of the people, culture, football, and business networks of India.

“We are delighted and proud to partner with Sevilla FC, a club with great tradition, history, and performance. We are excited to build local football talent with Sevilla FC´s support and grow our club both in India and internationally,” said Gaurav Manchanda, Founder and Director of Nimida Sports.

“This partnership helps us place Sevilla FC within the Indian market, one that we had marked as a strategic goal within our international expansion plan. We partner up with a young club who have a really strong base for growth and an exciting future in an emerging footballing nation. We are delighted with the new partnership,” he said.