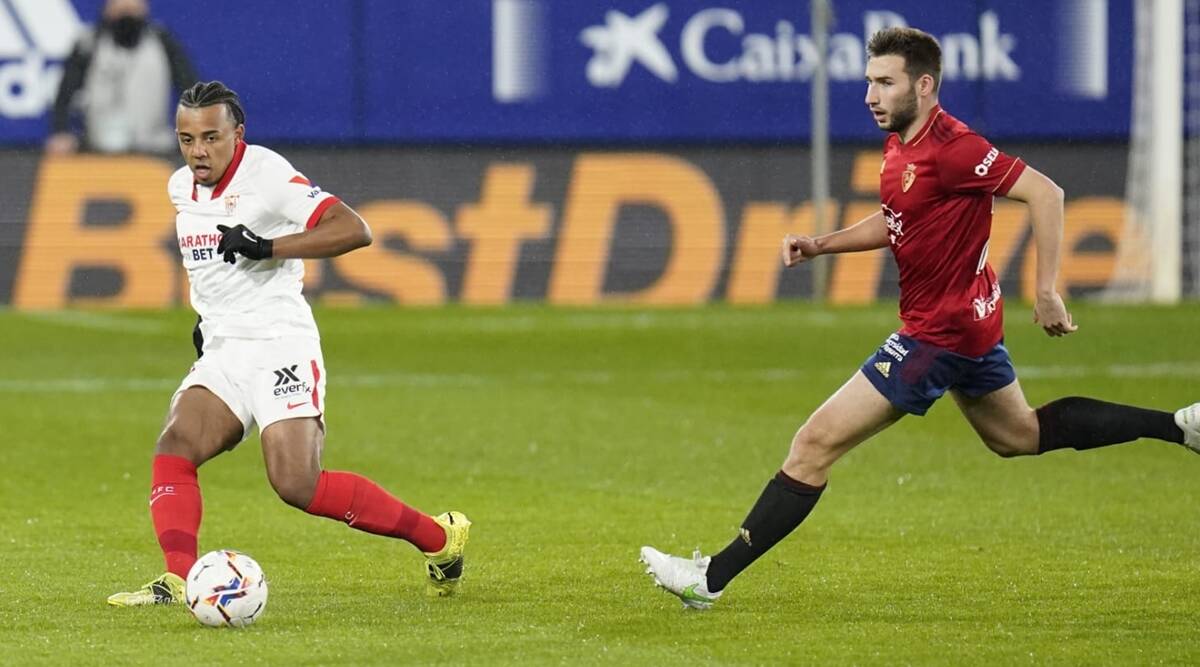 New Delhi: Sevilla comfortably defeated Osasuna 2-0 to extend its winning streak in La Liga to six matches and move into the top three in the standings for the first time this season.

Osasuna, sitting in 13th place, had won three of its last four league matches, including the last two. It is four points above the relegation zone.

Diego Carlos found the net with a firm header off a corner kick in the 19th minute and De Jong from inside the area in the 49th.

Sevilla’s nine-game winning streak in all competitions was ended by a 3-2 home loss to Borussia Dortmund in the first leg of the round of 16 of the Champions League on Wednesday.

Sevilla’s next two matches are against Barcelona, at home in La Liga on Saturday and at the Camp Nou Stadium next week in the second leg of the Copa del Rey semifinals. Sevilla won the first leg 2-0.