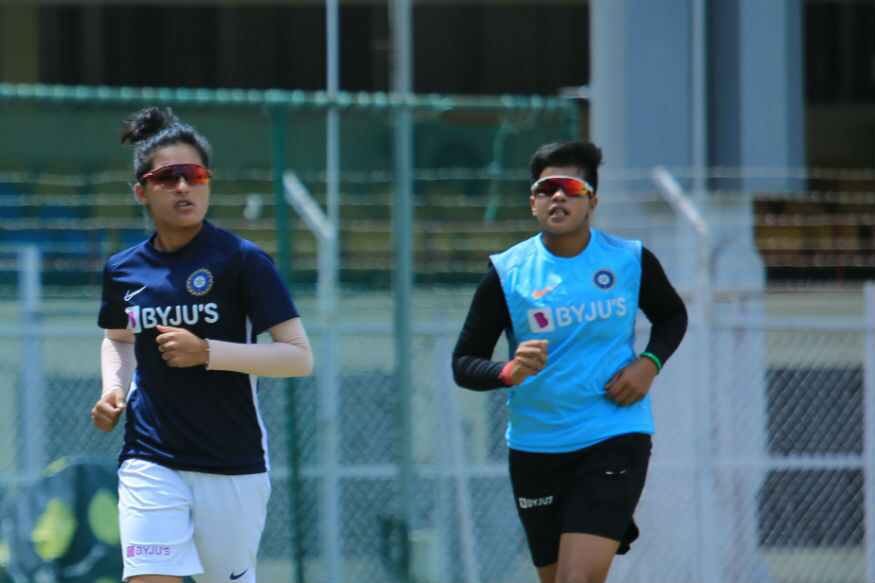 This will be the Indian opener’s first stint at the franchise-based T20 tournament in Australia.

The 17-year-old batswoman has been a prolific scorer, although she was not considered for the recent ODI series against South Africa. Her omission drew criticism from former player Diana Edulji and others.

Verma, who is from Rohtak in Haryana, has an impressive strike in T20 Internationals.

She scored 23, 47, and 60 in the three T20 Internationals against south Africa recently.

Shafali will follow the footsteps of India T20I captain Harmanpreet Kaur, who became the first Indian to sign for the WBBL in 2016. Harmanpreet represented Sydney Thunder.

Smriti Mandhana (Brisbane Heat) and Veda Krishnamurthy (Hobart Hurricanes) are the other Indians to have played in the T20 tournament in the past.

There are talks that left-arm spinner Radha Yadav could also sign a contract for WBBL.