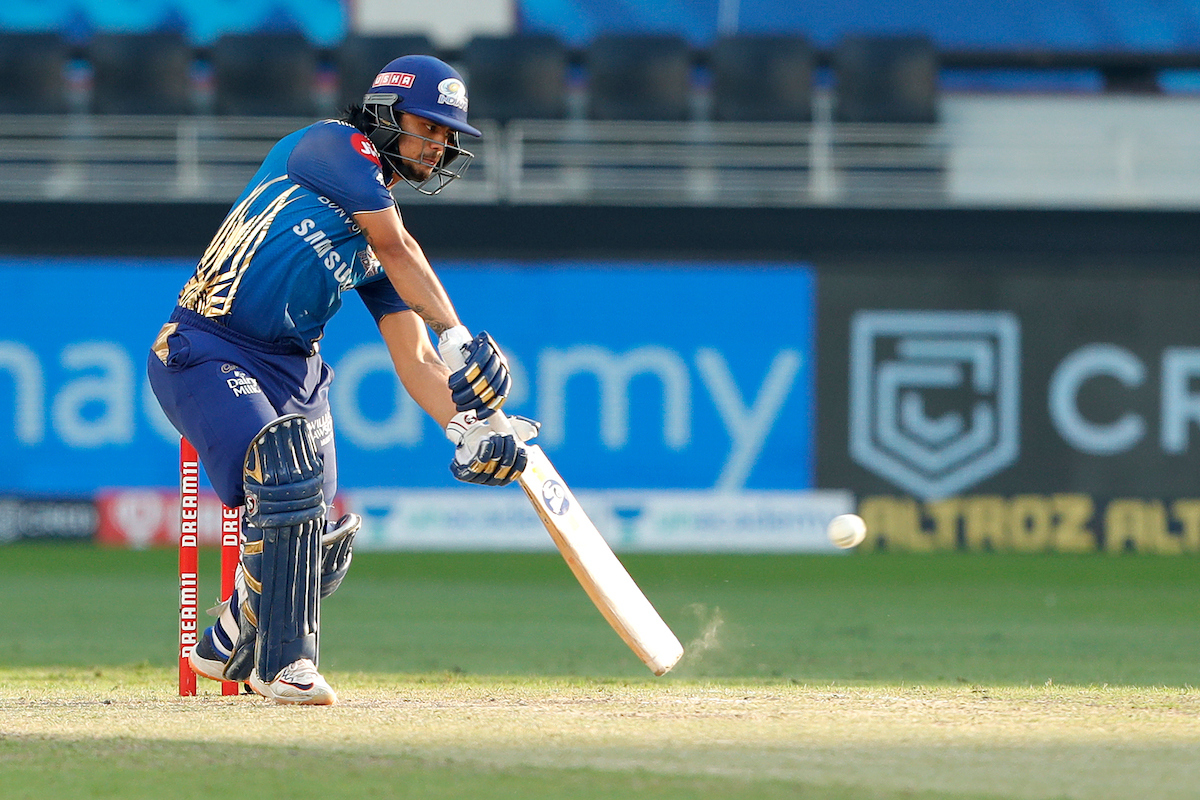 Former Australian all-rounder Shane Watson believes that Mumbai Indians have wasted 15.25 crore on Ishan Kishan at the IPL 2022 mega auction. However, he said Ishan Kishan is a talented cricketer, but MI spending such a whopping amount on Ishan is the reason they compromised on the overall quality of the team, according to Watson.

Ahead of the auction, Mumbai Indians retained Rohit Sharma, Jasprit Bumrah, Suryakumar Yadav, and Kieron Pollard.In the ongoing IPL 2022, MI have had a torrid outing on the field as they have lost 5 matches on the trot.

In a conversation on” The Grade Cricketer”, Watson stated, “It hasn’t surprised me that MI are at the bottom of the table because they had a shocking auction. Spending so much money on Ishan Kishan… He is a very talented and skillful player, but he’s not worth blowing nearly your whole salary on. And then, going for Jofra Archer, not knowing whether he is going to come back in. He hasn’t played cricket for quite a while. They have got quite a few holes in the team.”

Chennai Super Kings are the second franchise striving in the ongoing IPL. They have only managed to win one game so far after four consecutive defeats.

On CSK’s below-average stint, Shane Watson said, “The biggest issue with CSK, now that I have seen their five games, is that they have got a hole, especially with their fast bowling. In the previous years, they had Shardul Thakur. Deepak Chahar is injured. They paid a lot for him at the auction, but he is (likely to be) unavailable for a lot of the tournament, which is a big hole. They don’t have a quality overseas quick like Josh Hazlewood.

Earlier, they always had a world-class overseas quick bowler. That’s why they are struggling.”