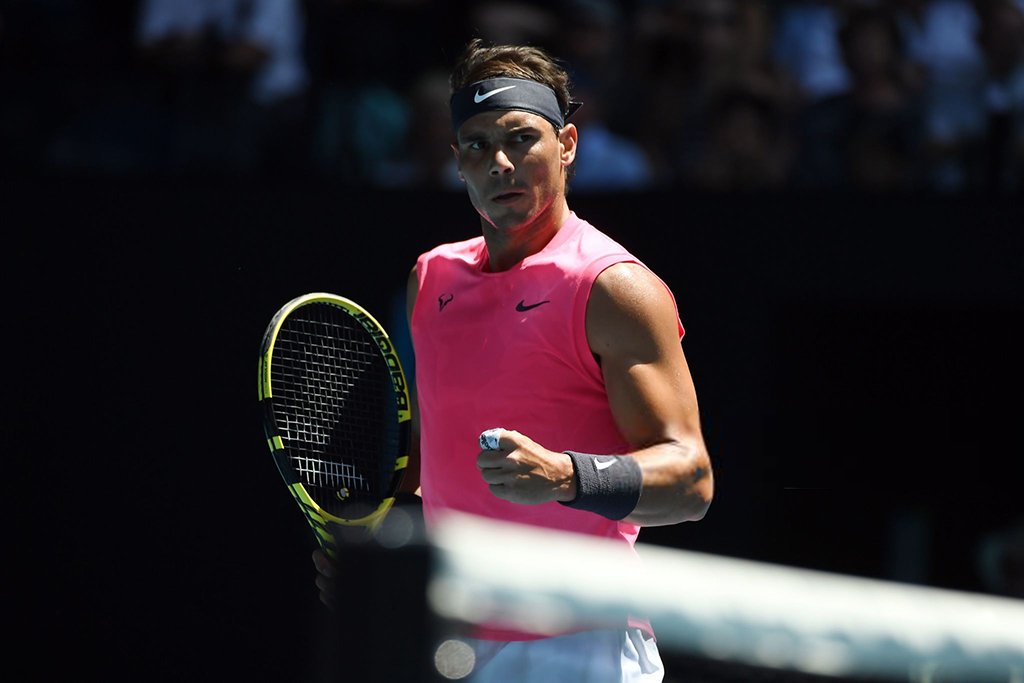 The sparkling Spaniard was in imperious form to sweep past a Bolivian making his Australian Open debut 6-2 6-3 6-0 on Rod Laver Arena in barely two hours.

The Mallorcan, the first man to be world number one in three different decades, is not only seeking to match great rival Federer’s Slam mark, but become the first man in the Open era to win all four Majors at least twice.

Former champion Maria Sharapova crashed out of the Australian Open after she faced a crushing defeat against Croatian star Donna Vekic in her opening round contest on Tuesday. 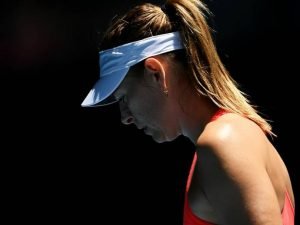 Vekic beat Sharapova 6-3 6-4 at Rod Laver Arena to enter the second round of women”s singles in which she will be facing France”s Alize Cornet or Monica Niculescu.

Fresh off a quarterfinal run at the Adelaide International, Vekic raced ahead 5-1 before Sharapova began to find her rhythm, breaking the No.19 seed in her first attempt at serving for the set and earning a break point to get things back on serve.

While Vekic shrugged off the pressure and took the set, the Russian carried that momentum into the second, taking a 4-1 lead of her own. The 23-year-old turned the tide once more, winning final five games on the trot to secure her spot in the second round.

“I”m really happy to win today,” Vekic said after her match. “I always enjoy playing the big stages, and this one is pretty big! I enjoyed my time on this court from the first point, and I”m happy to leave with a win this time.”

Sharapova, 2008 champion, had entered the tournament as a wildcard entry. In addition to raising the 2008 trophy, the Russian is also a three-time runner-up at the tournament, reaching the final in 2007, 2012 and 2015.

In other women”s singles matches, No.6 seed Belinda Bencic overcame a stern contest against Anna Karolina Schmiedlova in the opening round, winning in straight sets 6-3, 7-5 to advance.

No.10 seed Madison Keys overpowered Daria Kasatkina in an impressive 58-minute victory to move into the second round with a 6-3, 6-1 victory.

No Djokovic encounter for Prajnesh, crashes out in opening round of Australian Open