Sharapova plans to return from injury at Mallorca Open 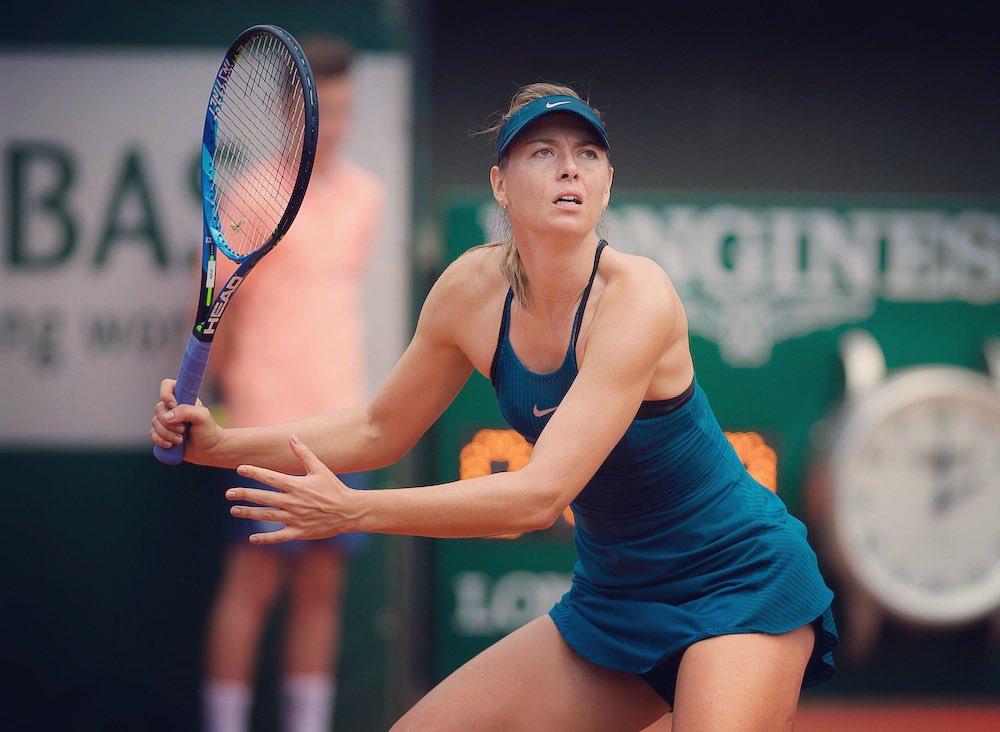 Maria Sharapova is recovering from a shoulder injury.

Palma (Spain): Maria Sharapova plans to play in the Mallorca Open after recovering from a shoulder injury.

“I am happy to be able to announce that I am going to accept the wild card to play the Mallorca Open,” the 32-year-old said in a statement in Spanish on the Mallorca Open website on Monday.

“I want to thank the tournament for the opportunity it gives me and all my incredible fans who have been supporting me in recent months,” the former world number one said.

She will play here #MallorcaOpen 🌱🙌🏻

The Russian tennis player is due to reappear on the grass courts at the tournament after undergoing shoulder surgery in February.

Sharapova has been training for several days at the Santa Ponça Country Club facilities in Calviá.

She will be part of the tournament poster, the only one of the Women’s Tennis Association (WTA) played in Spain, along with two other former top players — German Angelique Kerber, and current Wimbledon champion and Belarusian Victoria Azarenka.