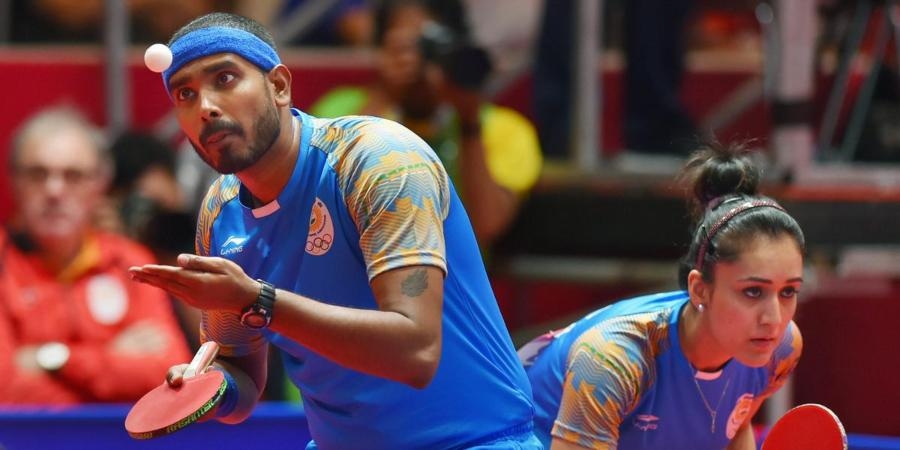 Tokyo: Indian paddlers A Sharath Kamal and Manika Batra have decided against attending the Olympics opening ceremony on Friday as they open their mixed doubles campaign the following day.

The names of both the players were there in the list of participants at the opening ceremony but as it turns out, it was an error on the part of the Indian officials who compiled the list.

The Asian Games bronze-medallist play the mighty Chinese Taipei pairing of Lin Yun-Ju and Cheng I-Ching in the round of 16 match on Saturday.

The pair from Chinese Taipei is seeded third and is currently number one in world rankings.

Instead of 20 athletes, 19 will be seen at the ceremony with tennis player Ankita Raina replacing the table tennis stars.

Six officials will accompany them.