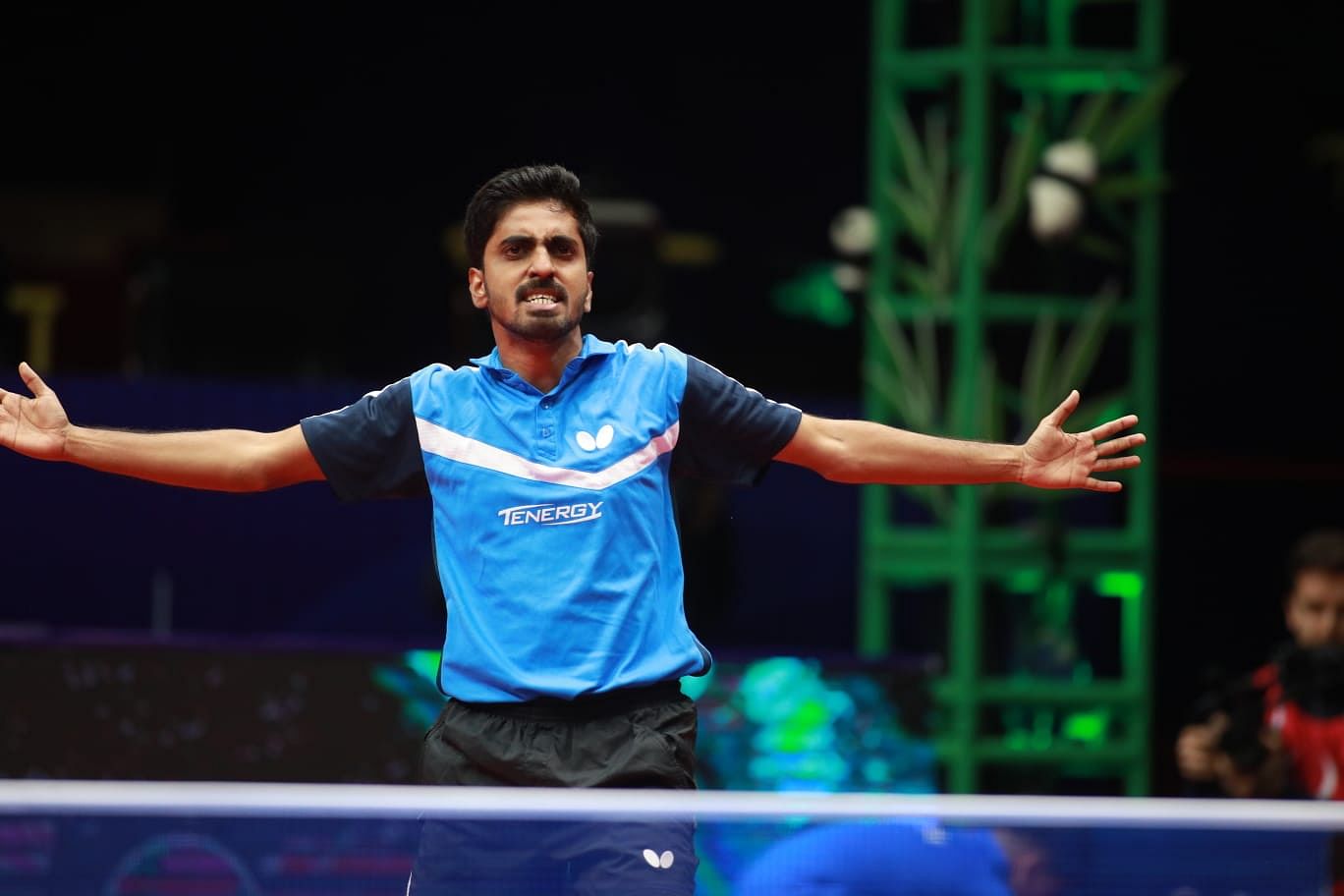 In a hard-fought five-setter, the Indian qualifiers won 11-7, 12-10, 4-11, 4-11, 11-9 and earned a meeting with the second-seeded pair of Duda Benedikt and Franziska Patrick from Germany in the final to be held on Saturday.

Later on Friday, Sharath and Manika Batra take on German duo of Patrick Franziska and Petrissa Solja in the mixed doubles semifinals.

On Thursday, Sharath and Sathiyan had beaten home favourites Nandor Ecseki and Adam Szudi in the quarterfinals, after having sent the Japanese pair of Shunsuke Togami and Yukia Uda packing in the previous round.

As for Sharath and Manika, they got a walkover in the quarterfinals from the second-seeded Japanese pair of Jun Mizutani and Mima Ito after Mizutani pulled out because of a neck injury he suffered during his singles event.

Manika failed to go past Japanese Miu Hirano in the pre-quarterfinals, losing in straight games of 9-11, 1-11, 7-11, 7-11. Manika, who beat Szu-Yu Chen of Taipei 4-3 in a tough round of 32 match, was down 0-3 before scoring a strong comeback win, including the crucial fourth game on extended points.

Sathiyan is still in the fray and is also slated to meet top-seed Harimoto Tomokazu and Manika will meet Japanese Miu Hirano in the round of 16 later on Friday. In the round of 32, the Indian defeated Noshad Alamiyan of Iran 4-1.