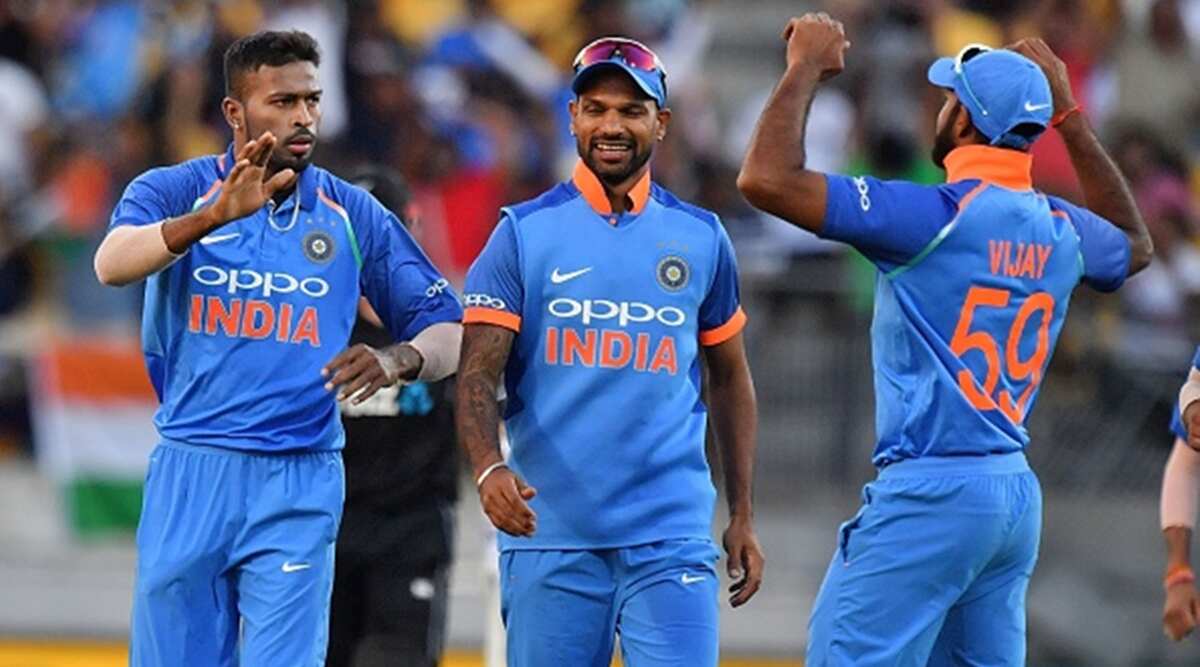 New Delhi: He might have been appointed captain for the upcoming white-ball series in Sri Lanka but senior opener Shikhar Dhawan, just like other rookies, will also be auditioning for reserve opener’s slot in the Indian T20 World Cup side, feels former Test legend VVS Laxman.

While Dhawan has been a certainty in the 50-over format, he hasn’t really been a regular feature in the T20 national side but back-to-back IPL performances have brought him back in the reckoning to get a slot alongside KL Rahul and Rohit Sharma.

“Shikhar Dhawan will be very clear that he has to use this opportunity especially keeping in mind the T20 World Cup, there is so much stiff competition,” Laxman said on Star Sports show ‘Game Plan’.

“So, while he is excited being the captain of the Indian team – and anyone will be proud to lead their country – but his focus will be to score runs and put his spot in a secure position.”

With skipper Virat Kohli also opening for RCB in the IPL, it does get tougher for Dhawan to make an inroad into the shortest format squad.

“There is Rohit Sharma and KL Rahul who are established opening batsmen. Virat Kohli, very clearly mentioned that he wants to open in T20 formats. So, Shikhar Dhawan has to be amongst runs,” added the stylish former right-handed batsman from Hyderabad.

Dhawan, who is leading the Indian team for the first time, during the pre-departure press conference, had said that it was a great honour for him to be the captain of the Indian team and he was looking forward to it.

However, in the same vein, Laxman feels that the southpaw was being rewarded for his consistency.

“He (Dhawan) is being rewarded for his consistent performance for the Indian Team, especially in white-ball cricket and he is the most experienced player in this squad,” Laxman signed off.

India, Australia, 15 others express interest to host ICC white-ball events during next cycle

There’s no reason to remove Ravi Shastri if he is doing well: Kapil Dev