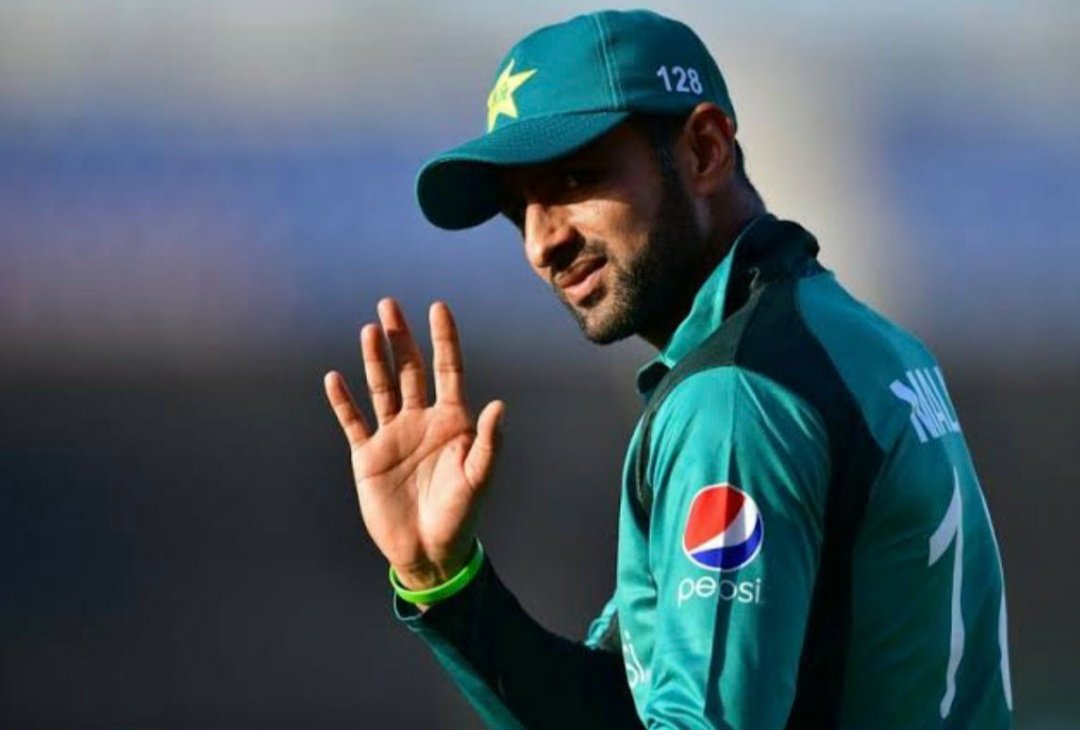 New Delhi: Experienced batsman Shoaib Malik, who is drawing flak after Pakistan’s embarrassing defeat to India, has lashed out at the country’s media for claiming that he and other players were out partying and smoking sheesha hours before the crucial encounter in Manchester.

India hammered Pakistan by 89 runs (D/L method) in a one-sided, rain interrupted tie on Sunday. Ever since the defeat, Pakistani cricketers have been hounded on social media, not only by the fans, but by former cricketers as well for their lacklustre performance against the Men in Blue.

There were questions raised about the Pakistan players’ fitness and the apparent flouting of the curfew norms after a series of photos and videos showed certain members of the team allegedly socialising past curfew.

The posts went viral online even as the Sunday’s match was in progress. Malik though has claimed that the purported video is of June 13 and not before the night of the match.

“When will Pak media be accountable for their credibility by our courts? Having served my country for +20 years in international cricket, it’s sad that I have to clarify things related to my personal life. The videos are from 13th June and not 15th,” he tweeted.

Alluding to the fact that his wife and Indian tennis star Sania Mirza is also being targeted, the Pakistan all-rounder said: “On behalf of all athletes I would like to request media and people to maintain respect levels in regards to our families, who should not be dragged into petty discussions at will. It’s not a nice thing to do.”

Sania too took to Twitter to answer potshots being aimed at her post the defeat. She battled Pakistani actress Veena Malik as she denied taking their kid to the Sheesha bar.

Veena,I hav not taken my kid to a sheesha place. Not that it’s any of your or the rest of the world’s business cause I think I care bout my son a lot more than anyone else does 🙂 secondly I am not Pakistan cricket team’s dietician nor am I their mother or principal or teacher https://t.co/R4lXSm794B

“Veena, I have not taken my kid to a sheesha place. Not that it’s any of your or the rest of the world’s business cause I think I care bout my son a lot more than anyone else does. Secondly I am not Pakistan cricket team’s dietician nor am I their mother or principal or teacher,” she tweeted.

This was after the actress tweeted: “Sania, I am actually so worried for the kid. You guys took him to a sheesha place isn’t it Hazardious? Also as far as I know Archie’s is all about junk food which isn’t good for athletes/Boys. You must know well as you are mother and athlete yourself?”

The Pakistan Cricket Board (PCB) has also disputed the claims in the media that the players violated curfew hours before the high-profile World Cup fixture against India.

“The videos and photographs that went viral (on social media) are from two days before the match. The day before the match against India, all the players were in their hotel rooms by curfew time,” the spokesperson was quoted as saying by the Dawn.